The future of capitalism is the distribution centre. Or it’s the future of retail at least, if Amazon is the innovator its executives sell it as; the increasingly efficient warehouse where capacity management happens in the cloud, where drones scan tags to take an inventory or mark goods for dispatch, and where autonomous vehicles handle delivery to your door.

The advantage, this time for Amazon’s shareholders, is that cloud computing, drones, and autonomous vehicles never tire, let alone ask for a toilet break.

And if you look at it that way, perhaps Stuart Nash, New Zealand’s economic development minister, is right to admire Amazon as “the world’s most innovative company” after confirming the government would offer the American multinational a 25% tax rebate in exchange for filming Prime Video’s Lord of the Rings television series in New Zealand. That rebate amounts to over NZ$160m on a NZ$650m investment, and it highlights Amazon’s chief “innovation”: tax advantages.

In 2017 and 2018 the company paid nothing in US federal tax. In fact, its returns across that two-year period show a refund as the company’s army of accountants and lawyers took advantage of various credits, deductions, and grants. This is, as President Joe Biden rightly points out, an outrage when firefighters and teachers pay more tax than one of the largest companies in the world. Is this the “innovation” New Zealand is after?

Of course not. The secret to Amazon’s success isn’t necessarily technological innovation or its investment in such. The secret is scale. And who finances that scale? Taxpayers. The firefighters and teachers, to borrow Biden’s words again, who pick up the federal tax slack. We can add New Zealand taxpayers to that list as well with the team of 5 million – this time borrowing Prime Minister Jacinda Ardern’s words – who’ll finance 25% of the Lord of the Rings series.

In one sense, this is perhaps a worthwhile investment. The returns in tourism and international recognition are, if Peter Jackson’s Lord of the Rings trilogy is any indication, incalculable. Former Rings filming locations and sets host thousands of international visitors each year. Yet in another sense, the investment – or rather, the subsidy – is a dud. It seems unwise to take a bet on returns no one can accurately calculate. Even more so when the company with its hand out is one of the largest in the world with a revenue of almost US$400bn.

If this were where things were going to end – Amazon shoots its series and collects its subsidy – perhaps New Zealanders could live with it. The Screen Production Grant, the mechanism Amazon and Hollywood elites like James Cameron use to secure their subsidies, is in its third decade now. It’s an orthodox part of New Zealand’s public policy. But this isn’t where it ends. In exchange for the higher-than-usual subsidies (25 vs 20%) Amazon is sending a team of senior staff – to the level of company vice-presidents – to scout for, in Nash’s words, “opportunities”.

“Jeff is always welcome”, Nash said, as if he were on a first name basis (he absolutely is not). This is alarming if “opportunities” transform into “expansion”. Amazon is a notoriously controversial employer. Some employees report 14-hour days and peeing in bottles to avoid missing delivery targets. In a union drive in Alabama the company, acting within the law, led one of the most vicious and public anti-union campaigns in recent memory sending mass texts and targeted ads to workers discouraging them to join the union and negotiate collectively.

This is what New Zealand can expect if Amazon opens fulfilment centres in this country – centres that will almost certainly enjoy strong and sustained union drives. We can also expect the company to drive small businesses and local retailers into the ground, using its scale and all the market advantages and political privileges that entails to finish off local companies like the Warehouse and Farmers. How does one compete against one of the largest companies in the world?

The short answer is: you don’t. Local businesses, consumers, and workers – in the face of seemingly unstoppable multinationals like Amazon – require government protection against the worst impacts of scale and monopoly. The trouble is most governments seem unwilling to give it, extending tax advantages to Amazon and their ilk instead. Until this calculus changes – governments no longer on the side of big business – no one should welcome Amazon exploiting its “opportunities” here. 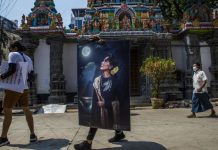 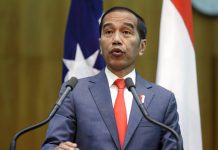 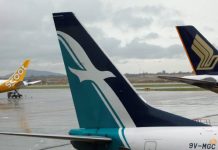 Singapore-Hong Kong air travel bubble: What you need to know before booking a flight 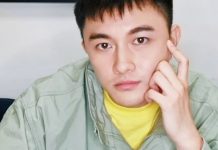 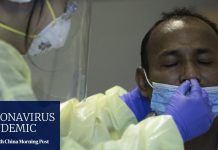 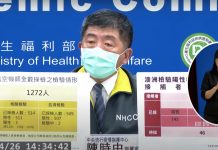 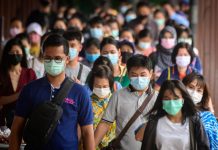 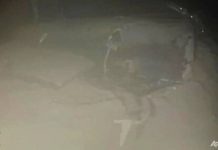 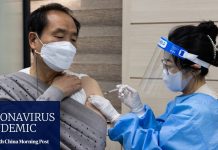 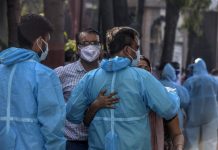