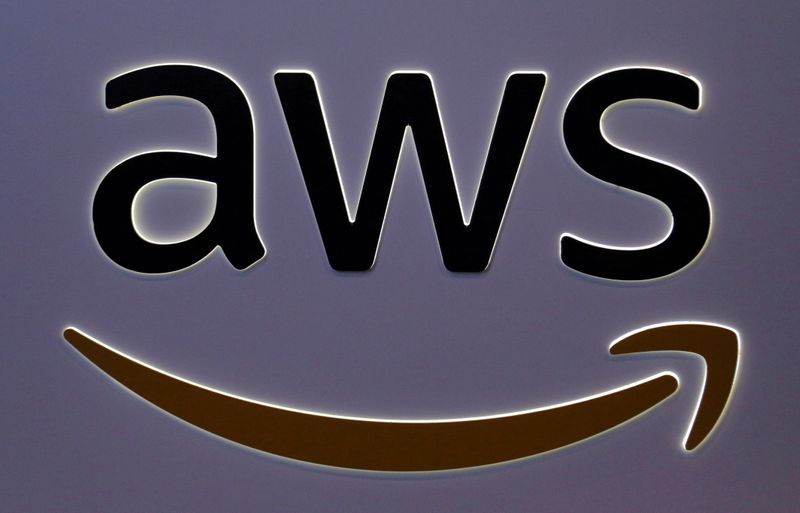 With $45.37 billion in sales in 2020, Amazon Web Services (AWS) is the world’s biggest cloud computing provider and one of the biggest buyers of data center chips, whose computing power AWS rents out to its customers. Ever since buying a startup called Annapurna Labs in 2015, AWS has worked to develop its own custom chips.

On Tuesday, the company released the third generation of its Graviton chip that is designed to compete with central processors from Intel and Advanced Micro Devices (NASDAQ:). The Graviton3 is 25% faster than its predecessor, and Dave Brown, vice president of Elastic Compute Cloud at Amazon, told Reuters that the company expects it to provide a better performance per dollar than Intel’s chips.

AWS still works closely with Intel, AMD and Nvidia – for example, it is working with Nvidia to pair its Graviton processors to providing a way for the Android game developer to stream its titles to devices. Brown said AWS wants to keep the computing market competitive by offering an additional chip choice.

“We have thrown down the gauntlet on performance. And I believe that in the years to come, you’ll see better performance from all of them – Intel, AMD – on price-performance specifically,” Brown said. “That’s the thing they have got to keep our customers happy on.”

Raj Bala, a vice president and analyst at research firm Gartner, said the chip companies should take competition from AWS seriously over the long term.

For now, many cloud computing customers will want to use Intel and Nvidia chips because decades of software have been written to run on them. Only early adopters who can handle the complexity of re-writing their own software are likely to try the new AWS chips, Bala said.

But the same was true when AWS launched a decade and half ago and was used by smaller tech-savvy customers. The company eventually expanded to mainstream companies and is now on pace to become as large as traditional firms like Cisco Systems Inc (NASDAQ:).

“It is a broadside against Intel,” Bala said. “There’s no two ways about it.”

Disclaimer: Fusion Media would like to remind you that the data contained in this website is not necessarily real-time nor accurate. All CFDs (stocks, indexes, futures) and Forex prices are not provided by exchanges but rather by market makers, and so prices may not be accurate and may differ from the actual market price, meaning prices are indicative and not appropriate for trading purposes. Therefore Fusion Media doesn`t bear any responsibility for any trading losses you might incur as a result of using this data.
See also  UK's Frost says EU needs to change tack for N.Ireland talks 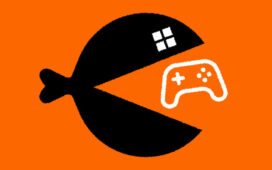 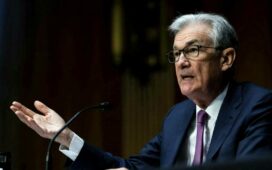