American Josh Pierson is set to debut in the 24 Hours of Le Mans sportscar race aged only 16 after being confirmed on Wednesday as the youngest ever competitor in the World Endurance Championship (WEC).

Pierson, who is currently 15 and celebrates his birthday in February, is racing for British-based United Autosports in the second tier LMP2 category.

He will join British racers Oliver Jarvis and Alex Lynn in the team’s second Oreca 07 entry.

The current youngest driver ever to compete in the Le Mans 24 Hours is Pierson’s compatriot Matthew McMurry, who was 16 years and 202 days when he raced in the 2014 edition.

The top Hypercar category has six entries from champions Toyota, Peugeot, Alpine and Glickenhaus while 15 cars will compete in LMP2.

There are also two all-female lineups – Richard Mille in LMP2 and Iron Dames in LMGTE Am.

The WEC will also use a 100per cent renewable biofuel, developed by TotalEnergies, this year.

The season starts at Sebring, Florida, in March with Le Mans scheduled for June 11-12.

(Reporting by Alan Baldwin in London, editing by Christian Radnedge)

See also  Tennis: Relentless Raducanu races into US Open last 16
Share on FacebookShare on TwitterShare on LinkedInShare on Reddit
asianewsdayJanuary 12, 2022 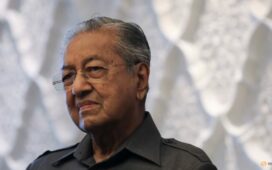 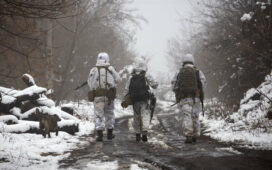 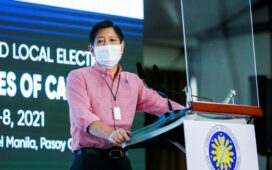 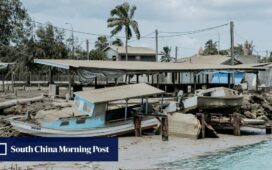 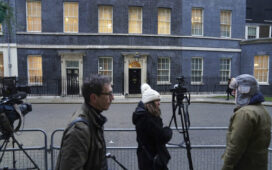 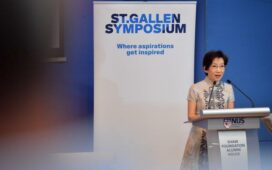