AT THIS year’s Aspen Security Forum (which I co-chair) in July, China’s ambassador to the United States, Qin Gang, appealed for better understanding of his country. But there was considerable debate among the assembled experts about China’s objectives. President Xi Jinping has announced China’s intention to outpace America in critical technologies such as artificial intelligence and synthetic biology by 2030, and many analysts predict that China’s gross domestic product (GDP), measured at market exchange rates, will surpass that of the US early in the next decade. Is China seeking to displace the US as the world’s leading power by the centenary of communist rule in 2049? 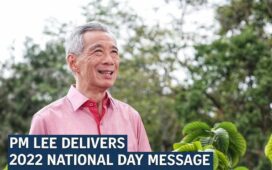 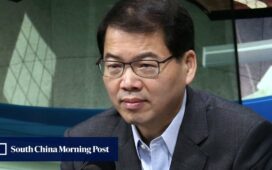 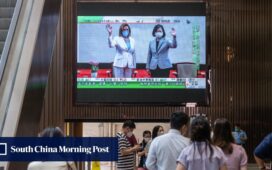