In the end, the Fed was better at holding events than listening or truly reforming itself.

In August at the Fed’s annual, exclusive retreat, Fed Chair Powell unveiled the outcomes of the framework review. The supposed big reveal was that the Fed would now try to achieve inflation that averages 2 percent, instead of, is exactly 2 percent. Wall Street and Fed watchers heralded it as a sea change in monetary policy. In reality, it did nothing about today. It only promised it would not overreact to inflation years from now. Inflation rarely reached its modest 2 percent target since 2008. Why should we believe it will be any different after this severe recession?

Nevertheless, we cannot give up on the Fed, especially now, as it has consistently been the most effective, stable force in the Covid-19 crisis. And because it appears to be the last bastion for hope of further remedies. The Fed must combine the urgency of its response in March with the creativity of its world-saving actions in the Great Recession.

What more can the Fed do? First, it must get its Main Street and Municipal Lending facilities truly working for medium-sized businesses and state and local governments: Lowering the interest rates on the loans, which are currently above market rates, and extending the repayment time to five or more years.

In addition, the Fed must also be willing to make loans to businesses and communities that might not be able to repay in full. Generous loan forgiveness would effectively turn the loans into grants — a helping hand that the Fed has been willing to lend to struggling large firms in the recent past.

Second, the Fed must think big. As trouble was brewing in financial markets in 2007, Ben Bernanke, then Chair of the Fed, sent an email to senior staff with the subject line “Blue Sky.” They needed new thinking — new ways to calm markets and support the overall economy. They used their obscure emergency powers in 2008 and later purchased over one trillion dollars in mortgage-back securities after the housing bubble imploded. Tools that were new and untested in the United States at the time.

The same goes for 2020. We need blue sky ideas, and they exist. One example, a proposal by former Fed economists Julia Coronado and Simon Potter, is that Fed could get money directly to people, using digital currency not unlike a direct deposit. To avoid politics, this emergency support would be tied to macroeconomic conditions, like the unemployment rate. Such policies would blur the line between fiscal and monetary policy, but if done well, the independence of the Fed from Congress could be preserved.

Finally, the Fed must get serious about exorcising its hawkish demons. It must commit — not simply promise — to meet its dual mandate. They must define maximum employment with numbers not good intentions. They must explain, in detail, what hitting their new average inflation target will look like. Then they need a plan to get it done. 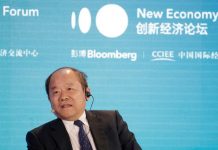 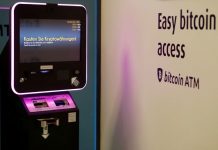 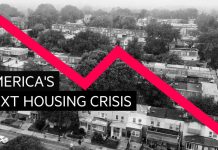 US 2020 election: Is America facing a new housing crisis? 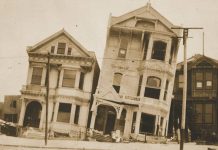 Safe as houses on a faultline 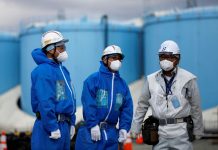 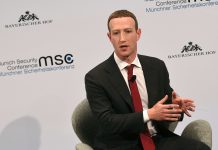 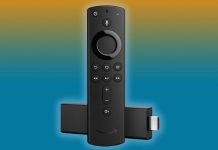 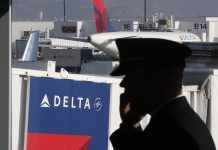 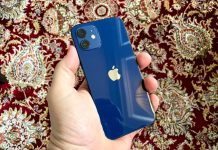 Apple One subscription bundles launch on Friday starting at $14.95 a month