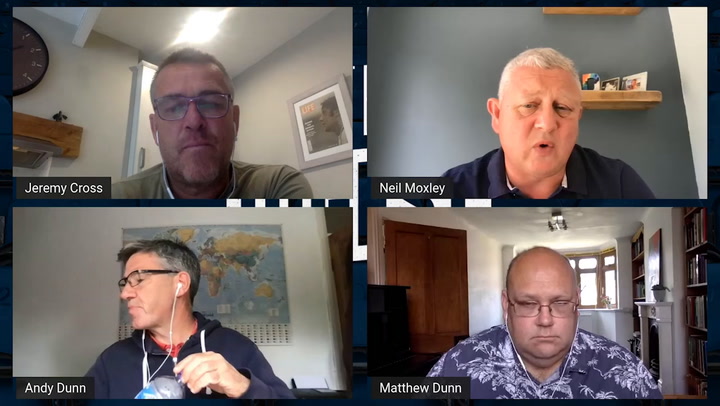 Angel Gomes was once rated as perhaps the best product to come through the Manchester United youth ranks in years.

A debut in 2017 was followed by several sporadic appearances, but it wasn’t enough for the ambitious teenager.

With his contract at Old Trafford running down Gomes chose to take the plunge and gambled with a move elsewhere.

He headed across the channel and joined Lille, who immediately loaned him out to Portuguese side Boavista.

The 20-year-old has never hidden his affection for the Red Devils, but just felt like he needed a new challenge.

He said: “I was offered a great contract, I had all my family and friends around me, but I decided that I was willing to sacrifice that to pursue a different path.

Angel Gomes is looking to make his mark at Lille

“It’s hard to understand how difficult a decision that was. I’m still a United fan. I still watch every game now, whether it’s the first team or the Under-18s. I could have stayed and gone out on loan but it just felt like I needed a fresh start.”

Gomes had been at United for 14 years and become the youngest player to play for United since Duncan Edwards in 1953.

Therefore his exit will have come as a blow having only made 10 senior appearances after he was handed his debut by Jose Mourinho in 2017.

Interest from Barcelona highlights how high his stock is, but his focus will now be on establishing himself with the French champions.

The forward opted against extending his deal in Manchester
(

Gomes was on the bench as Lille beat PSG to win the Trophee des Champions on Sunday.

Last season the forward netted three goals in his opening six matches for Boavista as he finished the campaign with six goals and six assists in 32 appearances.

That experience should now stand him in good stead as he looks to make an impact in France.

Gomes has opened up on his United exit and admits he went through a whirlwind of emotions before leaving Manchester.

Where will Man Utd finish this season? Let us know in the comments section.

“Football is like a rollercoaster and I went through a lot of highs,” he told The Independent last year. “I had the right people around me and I stayed grounded, but when you hit a few lows it starts to build up on you.

“It can be hard to show your emotions and you’ve got to just keep giving your all in training [even though you’re not playing]. But when you go home, deep down you know you’re not quite the same as normal.

“I’m usually very bubbly and your family notice those little changes in you. I wanted to get back to where I was and find happiness in my football.” 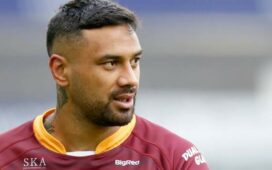