BEIJING/TAIPEI – China’s military said it carried out more exercises near Taiwan on Monday (Aug 15) as a group of US lawmakers visited the Chinese-claimed island and met President Tsai Ing-wen, in what Beijing said was an infringement of its sovereignty.

The five US lawmakers, led by Senator Ed Markey, arrived in Taipei on an unannounced visit late on Sunday, the second high-level group to visit following that of US House of Representatives Speaker Nancy Pelosi in early August, which set off several days of Chinese war games.

The Chinese military unit responsible for the area adjacent to Taiwan, the People’s Liberation Army’s Eastern Theatre Command, said it had organised multi-service joint combat readiness patrols and combat drills in the sea and airspace around Taiwan on Monday.

The exercises were “a stern deterrent to the United States and Taiwan continuing to play political tricks and undermine peace and stability across the Taiwan Strait”, it added.

China’s Defence Ministry said in a separate statement that the lawmakers’ trip infringed on China’s sovereignty and territorial integrity and “fully exposes the true face of the United States as a spoiler and spoiler of peace and stability in the Taiwan Strait”. 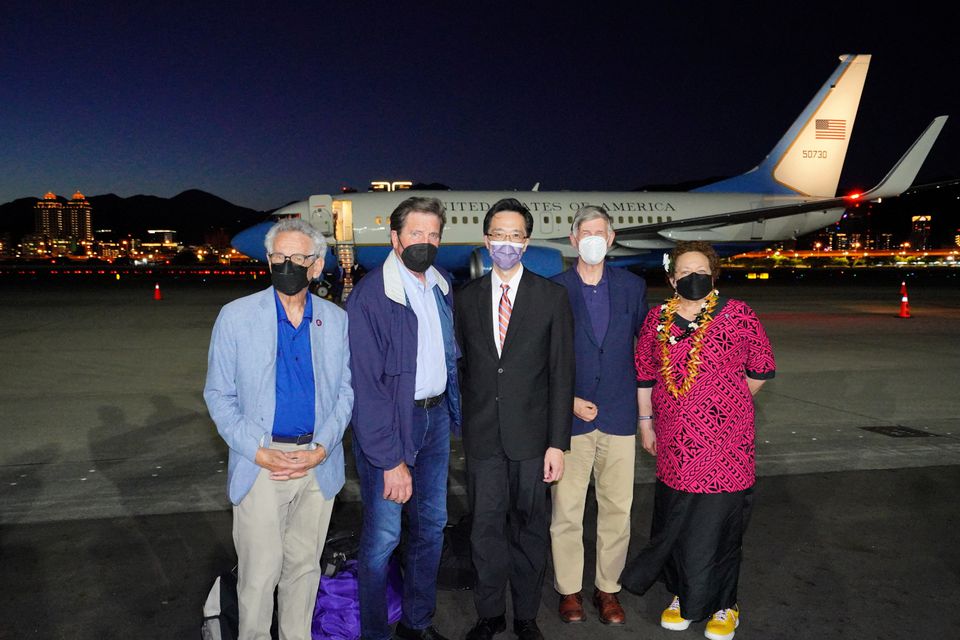 “The Chinese People’s Liberation Army continues to train and prepare for war, resolutely defends national sovereignty and territorial integrity, and will resolutely crush any form of ‘Taiwan independence’ separatism and foreign interference.”

Neither statement gave details of the drills.

Taiwan Premier Su Tseng-chang said they would not be deterred by China’s response to such visits by foreign friends.

See also  Could Myanmar's ethnic armed groups turn the tide against the junta, with a little help from Beijing?

“We can’t just do nothing because there is an evil neighbour next door, and not dare to let visitors or friends come,” he told reporters. 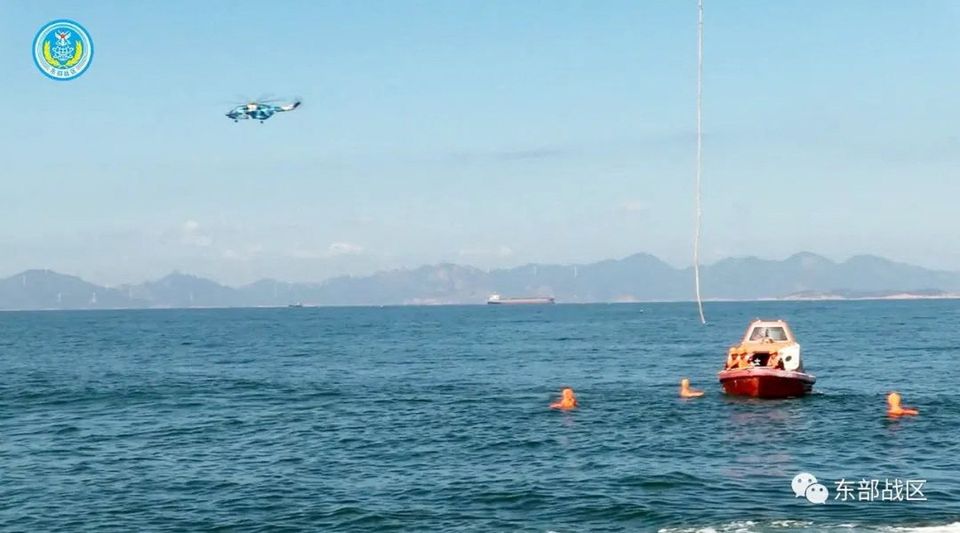 Pelosi’s visit infuriated China, which responded with test launches of ballistic missiles over Taipei for the first time, and ditching some lines of dialogue with Washington, including theatre military talks and on climate change.

The latest group of US lawmakers to visit Taiwan were due to meet Tsai on Monday morning. Her office has yet to comment on the meeting.

However, this trip was much more low key than Pelosi’s, with Tsai’s meeting with them not carried live on her social media pages, which is the general practice when high-level foreign guests come.

The group left Taiwan late on Monday afternoon. It was not immediately clear where they were going.

The de facto US embassy in Taipei said they had also met Foreign Minister Joseph Wu and members of Taiwan’s parliament’s foreign affairs and defence committee.

“In all of these meetings, the delegation had an opportunity to exchange views with Taiwan counterparts on a wide range of issues of importance to both the United States and Taiwan,” the American Institute in Taiwan said.

The US has no formal diplomatic ties with Taiwan but is bound by law to provide the democratically governed island with the means to defend itself.

China has never ruled out using force to bring Taiwan under its control.

Taiwan’s government says the People’s Republic of China has never ruled the island and so has no right to claim it, and that only its 23 million people can decide their future.