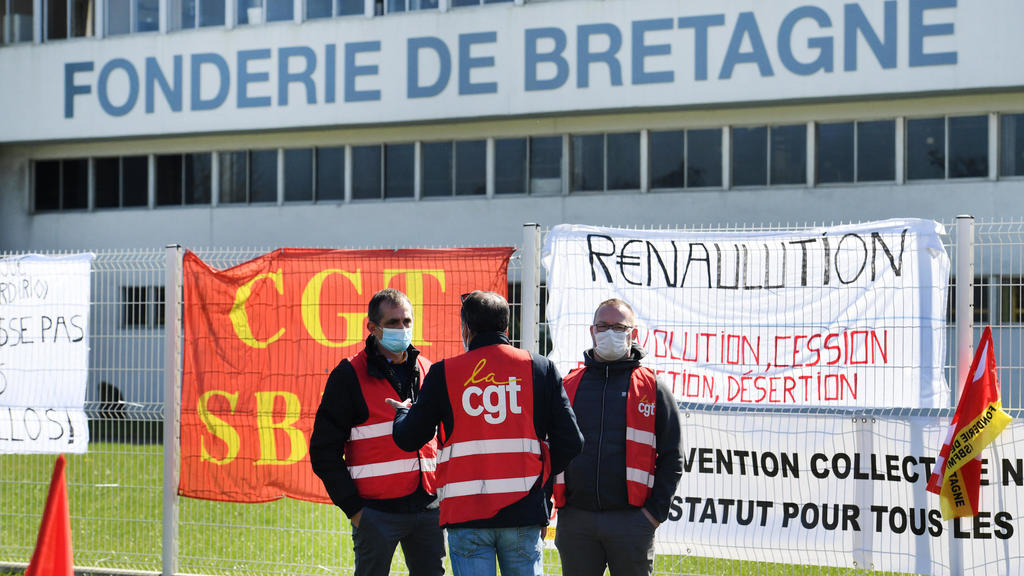 Workers at a Renault car parts factory in northwest France held seven managers against their will for some 12 hours on Tuesday in an attempt to prevent the plant being sold, the company and union reps said.

The move was the latest in a long line of so-called “boss-napping” incidents in which executives are prevented from going home by French trade union activists as part of strong-arm negotiating tactics.

In 2014, workers at a Goodyear tyre factory in northern France held two directors captive for close to 300 hours to try to prevent the closure of the plant.

The latest clash occurred at the Fonderie de Bretagne, a foundry near the town of Lorient that has been put up for sale by Renault.

The car maker “strongly condemned” the detention of seven local managers on Tuesday morning, calling for them to be allowed to leave.

The managers were released at around 10:30 pm, union rep Mael Le Goff from the hard-left CGT union told AFP on Tuesday.

“They still didn’t want to have a dialogue so it was pointless trying to talk to people who don’t want to engage,” Le Goff said.

Renault said it was trying to find a buyer for the factory, which employs 350 people, in order to “maintain activity at the site and safeguard jobs.”

Labour relations are often fraught in France, with clashes between executives and unions regularly in the headlines.

In 2015, angry Air France employees chased down several executives at the airline’s headquarters near Paris, stripping one of them naked to the waist in front of TV cameras and leaving another with his shirt and jacket in tatters.

READ  How coronavirus is reshaping Europe in dangerous ways

A spate of “boss-napping” incidents during the presidency of Nicolas Sarkozy from 2007-2012 led the rightwing leader to promise to put an end to the practice by giving police extra powers.

While managers at the Renault foundry have been freed, it remains closed and picketed by workers who are demanding that the global car giant put an end to its plans to sell the site.

“We are still waiting for progress with this issue,” union rep Le Goff said. “It’s been going on for a year, it’s exhausting.” 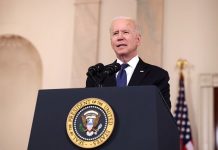 Biden says U.S. is 'back at the table' following G-7 summit 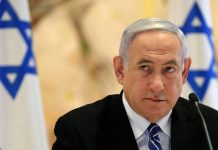 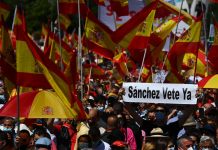 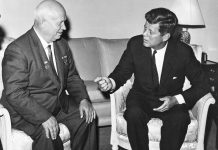 Op-ed: As Biden prepares to meet Putin, he should learn from Kennedy's disastrous 1961 summit with Khrushchev

Germany’s Greens back Baerbock for chancellorship despite dip in polls