Anita Yuen gets jealous after Julian Cheung performs the mambo

He impressed the crowd and received many compliments with his showcase of the mambo. Unfortunately, one person was not amused with his performance. Cheung’s wife, Anita Yuen, expressed her jealousy online and it caught the attention of fans. It appeared that this was the first time Cheung had ever danced the mambo.

During the latest episode of Call Me By Fire, Cheung and his teammates sang, The Past Can Only Be Remembered. Cheung performed a retro mambo dance in front of the camera during the performance. Fans were delighted by his sexy and alluring moves and they expressed their envy of Yuen.

Some of the comments from netizens include:

“This stage design is so classic! Chilam fits the role of this old-school boy look! The other brothers’ raps are absolutely superb! Well done, Jordan, Gai, Chilam, Bridge, Michael Tse, and Edmond Leung. The group harmony is amazing.”

“This is absolutely brilliant! Truly a masterpiece – turning an all-time favourite classic into a contemporary musical. Outstanding stage acting and masterful rapping and singing.”

One would think that Yuen would have been privy to this dance at least once before. Nevertheless, Yuen was quick to prove them wrong, as reported by Hype.my.

The actress posted photos of her husband’s performance and wrote: “Have you experienced Anita Yuen’s happiness? But I have never experienced this happiness before.” She placed a few frustrated and distraught emojis at the end to appropriately convey her emotions.

Yuen’s post made fans laugh and several comments suggested Julian should perform for his beloved wife. “Let him go (home) and twist for you alone,” one comment teased. Another suggested he should do it for 25 hours to make it up to her./TISGFollow us on Social Media 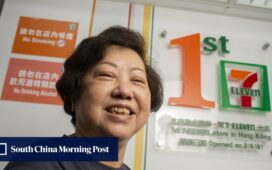 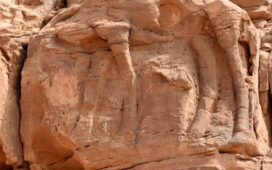 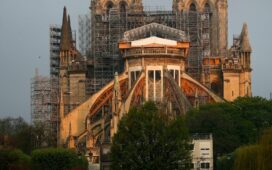 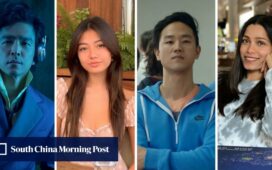 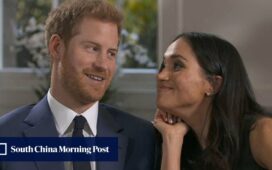 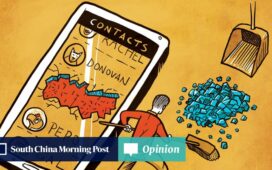 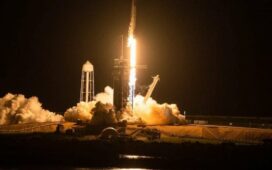