PARIS, June 1 — Petra Kvitova has withdrawn from the French Open after injuring her ankle in a freak fall while performing her post-match media duties on Sunday, the 11th seeded Czech player said in a statement.

Two-times Wimbledon champion Kvitova, who reached the semi-finals at Roland Garros in 2020 and 2012, beat Belgian qualifier Greet Minnen 6-7(3) 7-6(5) 6-1 in her opening match of the tournament and hurt her ankle shortly afterwards.

“It is with great disappointment that I announce my withdrawal from Roland Garros,” the 31-year-old Kvitova said on Twitter today. “During my post-match press requirements on Sunday I fell and hurt my ankle.

“Unfortunately after an MRI and much discussion with my team, I have made the tough decision that it would be unwise to play on it. It’s incredibly bad luck, but I will stay strong and do my best to recover in time for the grasscourt season.”

Kvitova was due to take on unseeded Russian Elena Vesnina in the second round. — Reuters

See also  Thiem confident of turning things around for US Open 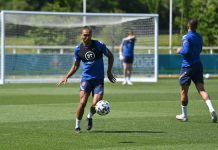 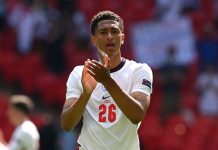 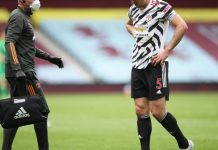 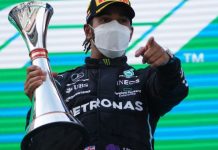 Hamilton and Mercedes hoping for return to form at French GP 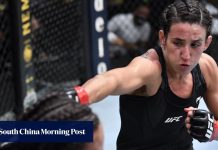 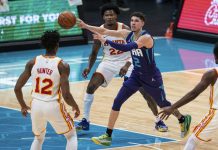 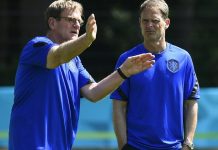 De Ligt to return to Dutch defence against Austria 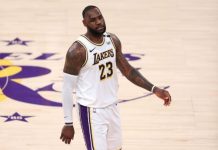 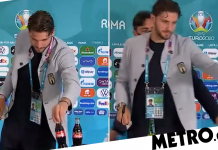 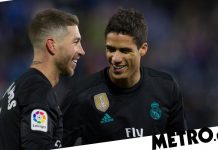 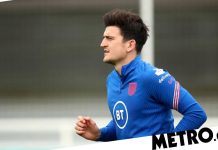