This time, the car had broken doors and flat tyres and was seen in Kepong.

It has duly made its way to social media via video clips.

On Thursday, Kepong MP Lim Lip Eng also shared a clip on his Facebook and lodged a report with the Kuala Lumpur City Hall.

“Just by having this car on the road is very dangerous. Something will surely happen if it is still allowed to be on the road. Plus, the traffic in Kepong is very busy.

“The location of the car has been identified and the most important thing right now is that this car cannot be allowed to be on the road for the safety of other road users.

“It’s about time for this car to be put to rest from the road’s battlefield,” Lim said in his post.

Lim first shared the clip of the old car last Tuesday which showed the yellow-ish Kancil cruising on the road with flat tyres and its doors hanging out.

Aside from urging the local authorities to act in his initial post, Lim also said that he was working to connect with the owner to talk about his living conditions.

Lim’s post has garnered attention from social media users who agreed that the car must not be allowed to be on the road while others can be seen sharing clips of their own run-ins with the Kancil in the comment section.

READ  Emma Chamberlain, the 18-year-old Gen Z influencer with 8 million Instagram fans – and US$3 million in the bank

News portal Sinar Harian previously reported that action had been taken towards the owner who is in his 40s.

Action was taken for his two other Perodua Kancil which were compounded by the authorities.

One car was disposed of while the other is still in storage at the Gombak police headquarters.

In 2019, the “legendary” Kancil made its first appearance where it was spotted roaming around the Klang Valley.

The old car was also recorded to have travelled as far as Perak and Penang. 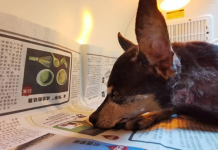 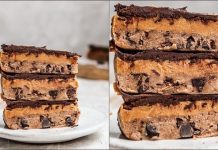 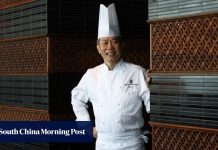 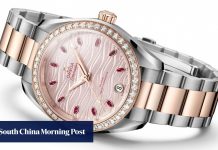 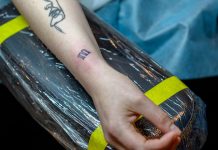 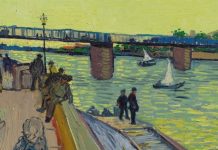 Painting from van Gogh’s Arles period goes up for auction 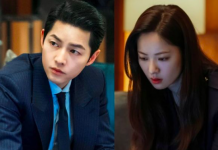 Taecyeon has a few surprises up his sleeve in Vincenzo 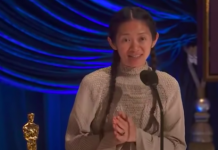 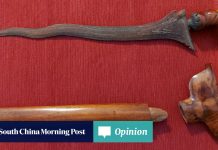 The stories of Ganjiang and Moye, ancient China’s celebrated swords and their makers 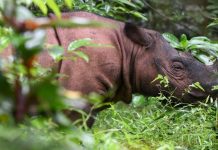 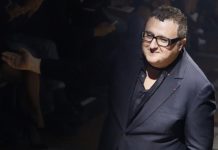