China has seen a sharp decrease in reports of many infectious diseases this year as the Covid-19 pandemic has greatly reduced social gatherings and increased enforcement of hygiene measures.

Experts welcomed the decline as a motivator for the public to keep practicing heightened personal hygiene. But they also cautioned against possible underreporting of illnesses due to a reluctance to visit the doctor during the pandemic.

From January to July, the country recorded about 3.7 million cases of its 40 reportable infectious diseases. That was a decrease of 25 per cent from the average of the past three years for the same period, top respiratory expert Zhong Nanshan said during a conference in late August, citing reports from the Chinese Centre for Disease Control and Prevention.

“The phenomenon signals that disease control measures targeting Covid-19 are also effective in curbing the spread of other infectious diseases,” he said. Widespread adoption of such simple behaviors as maintaining social distancing, wearing masks and washing hands regularly appear to be inhibiting the spread of all contagious illnesses.

The sharpest drop-off was recorded in pathogens transmitted primarily through respiratory droplets and those primarily affecting young children, reports show.

The turning point coincided with the ramping up of travel restrictions and growing alerts about the novel coronavirus nationwide. Wuhan in Hubei province, the city hit hardest by the pandemic in China, was put under lockdown on Jan 23.

New reports of mumps, measles and hand, foot and mouth disease also started dropping significantly as of February and have remained at relatively low levels compared with previous years.

Chen Yinghu, head of the infectious disease department at the Children’s Hospital affiliated to Zhejiang University’s School of Medicine in Hangzhou, Zhejiang province, told local media that its outpatient services usually saw around 10 confirmed cases of hand, foot and mouth disease a day in June and July each year, but this year, only one or two infected children had visited each day.

“During the epidemic, young children have avoided going out and shunned large crowds, and they put on masks in public space. These habits can effectively prevent the transmission of viruses among the young population,” he said.

However, he said that such viruses may be temporarily suppressed but not wiped out. “As people resume their daily routines, they might make a comeback. So parents should make sure hygienic practices remain in place, especially when spending time in-high-risk areas,” Chen said.

The latest regional data from August － when most of China had fully reopened － seemed to suggest that recommended hygienic habits have taken root.

In Sichuan province, new cases of influenza, mumps and hand, foot and mouth disease in August had dropped by half year-on-year. Shanxi, Gansu and Anhui provinces have also recorded low levels of infectious disease compared to last year.

Deng Ying, head of the Beijing Association of Preventive Medicine, said the pandemic has, in effect, provided a lesson to society on public health. “Practices such as wearing masks, presenting health codes on mobile phones and keeping one meter between each person in public spaces have almost become part of the new normal.”

Yang Fang, a kindergarten teacher in Jiangsu province, said in the first half of the year, most families who were able to take care of children at home were unwilling to send them to kindergartens.

With offline teaching for the fall having begun, children who feel unwell will be immediately sent home and disinfection measures have been stepped up. “These measures will stay for a long time,” she said.

However, the same lockdown and social distancing measures may make controlling the spread of some viruses more difficult over the long term, Huang Fei, a researcher with the China CDC, said in late August.

Huang said in the first quarter of the year, the number of patients visiting clinics for tuberculosis symptoms dropped by nearly 260,000 from the average of about 800,000 in the past three years.

“This suggests that some patients who had displayed suspicious symptoms might choose not to see a doctor. In the meantime, follow-up checks on infected patients and monitoring of drug-resistant cases might also be disrupted,” he said. 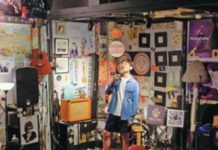 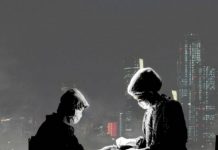 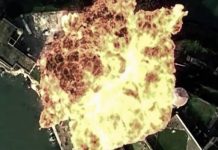 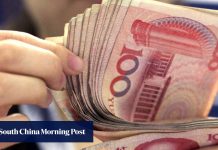 Will Thailand’s bid to bypass Strait of Malacca ever be built – and will China play a part? 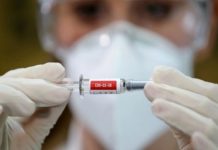 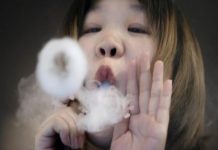 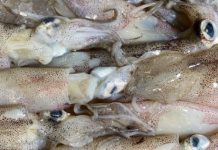 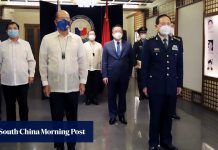 US-China rivalry in the South China Sea has the Philippines at its core, observers say