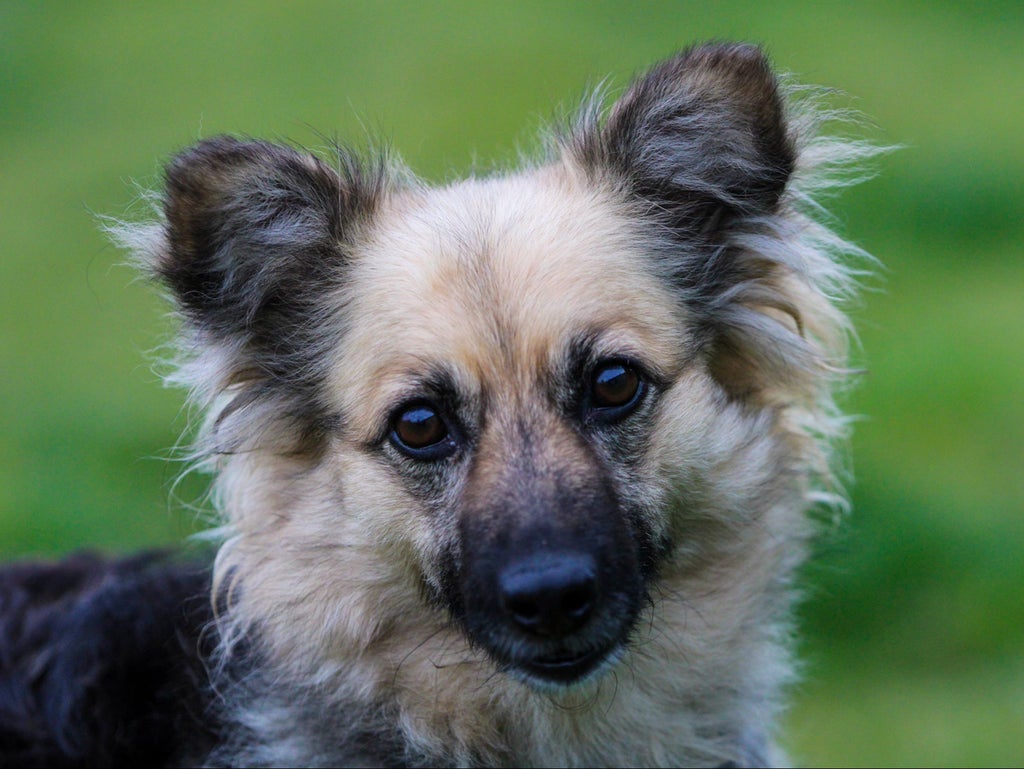 An animal charity has launched an appeal to find a new home for one of its dogs who is still waiting to be adopted after 143 days.

Epiphany, a shy four-year-old mixed-breed dog who is the size of a cocker spaniel, arrived at Oakwood Dog Rescue (ODR) in Hull more than seven months ago “very frightened and nervous”.

She has since started to come out of her shell but has been difficult to rehome as she is too nervous to be placed with younger children.

She does not currently walk on a leash, but is receiving treatment and will be able to do this soon, ODR said.

The charity promises that she has “lots of potential” but needs an owner who has lots of time and patience to help her become more confident.

“Epiphany is too nervous to be placed with younger children and needs a mature home,” the advert reads.

“She is very stressed in kennels and can be vocal, she will settle much better in a home setting.”

The charity highlighted that Epiphany will need a home that has at least six-feet-tall secure fencing as she is highly skilled in climbing.

“She proves that our assessments do not go on size but the dog’s escape risk,” the charity added.

“She will need a home with six feet secure fencing and someone supervising her in the garden to deter her from trying to scale a fence.”

In a post to its Facebook account earlier this month, ODR said Epiphany hadn’t received a single viewing from a potential owner in the first 133 days since her rescue.

“Not only is Epiphany absolutely stunning but she has a larger-than-life personality and is a true bundle of fun!” the post said.

While Epiphany does enjoy the company of other dogs, “she can be selective about her doggy friends” and would get on better with a male, the charity added.

Epiphany has received a positive response on social media, with many Facebook users sending her luck in finding a new home.

“Good luck Epiphany, you’re beautiful and deserve a lovely home and a family of your own,” one comment said.