This apple is now certified pink.

Apple Hong, 43, revealed in an Instagram post yesterday (July 20) that she’s now a Singaporean and holds a pink identity card.

Said the Malaysia-born actress: “It all began in 2000. With God’s intervention, I travelled from Malaysia to Singapore for work. I experienced and learned about life, made close friends, got married and built a home…

“I’ve experienced a lot and finally received my pink card in 2022, taking root on this little red dot.”

When people talk about sending love, they certainly don’t have this in mind.

In a press conference for the new South Korean film Alienoid held on July 13, actress Kim Tae-ri waved to the audience — only to send her Tiffany & Co ring flying off her finger.

Her cast members, including Kim Woo-bin, So Ji-sub and Ryu Jun-yeol, had only just taken the stage and greeted the audience when it happened. As the 32-year-old actress was clearly distracted as she looked around for the ring, her co-stars began to help search for it as well, leaving the audience confused about what was happening.

Eventually, Ji-sub found the jewellery about two to three metres left of where Tae-ri stood and returned it to her. Tae-ri quickly returned to her seat, sporting a large smile.

Singapore seems to be a hotspot for South Korean artists as of late.

Multiple TikTok videos have been uploaded of their arrival at Changi Airport where the duo received a warm welcome from fans.

Although there are no news yet on why they are here, both singers reportedly travelled with a film crew and appeared to have a mic on them upon arrival.

In a video uploaded to TikTok by user Norman Ramli, 22-year-old Chae-yeon was later spotted at Marina Bay Sands SkyPark Observation Deck, where she looked to be filming a music video.

Eun-bi, 26, also uploaded an Instagram Story today that showed a panoramic view of Gardens by the Bay. 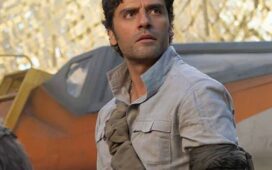 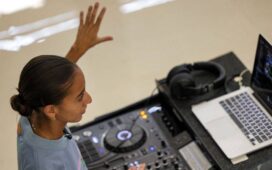 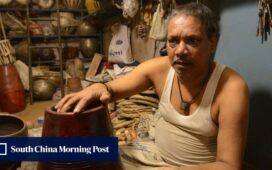 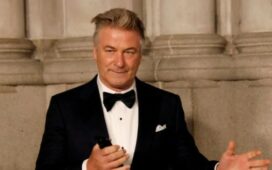 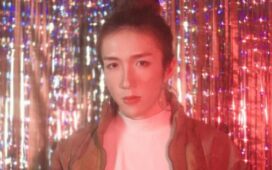 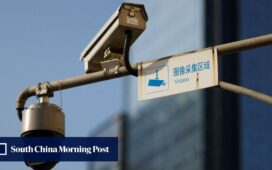 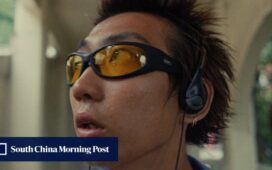 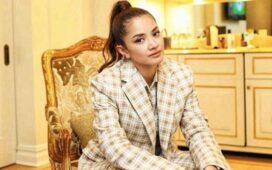