SAN FRANCISCO, April 25 — An update to the software powering some billion iPhones around the world kicks in tomorrow with an enhanced privacy feature critics fear will roil the internet advertising world.

Apple will begin requiring app makers to tell users what tracking information they want to gather and get permission to do so, displaying what have been referred to as “privacy nutrition labels.”

The move by Apple, which has been in the works for months, has sparked a major rift with Facebook and other tech rivals and could have major implications for data privacy and the mobile ecosystem.

Digital ads are the lifeblood of internet giants such as Google and Facebook, and are credited with paying for the cornucopia of free online content and services.

An update to the iOS software that powers iPhone, iPad, and iPod devices brings with it an “App Tracking Transparency framework” that stops apps from tracking users or accessing device identifying information without permission.

“Unless you receive permission from the user to enable tracking, the device’s advertising identifier value will be all zeros and you may not track them,” Apple said this week in an online message to developers.

The requirement, which some developers adopted early, will apply to all iOS apps as of Monday, according to Apple.

Seufert said in a blog post, “It’s impossible to dismiss the fact that digital advertising on mobile is conducted through what Apple defines as ‘tracking’: explicitly purging this activity from the ecosystem will require the mobile operating model to change.”

With more than a billion iOS powered devices in active use around the world, a change to the mobile operating system that potentially hampers the effectiveness of digital ads could be significant.

Platforms such as Facebook or Google that rely on advertising typically get paid only when someone takes an action such as clicking on a marketing message.

Ads made irrelevant because less is known about users could mean fewer clicks and, by extension, less revenue.

Mobile apps and the internet in general have flourished by providing information, games, driving directions, and more free of charge, with ads bringing in money to keep data centres running and profits flowing.

While some people using iPhones might grant permission for tracking, marketers fear many will opt for privacy.

During an earnings call early this year, Facebook warned that Apple’s change to its mobile operating system will likely make it tougher to target ads.

Facebook chief executive Mark Zuckerberg said in the call that Apple was becoming one of his company’s biggest competitors, with its rival smartphone messaging service and tight grip on the App Store, the sole gateway onto iPhones.

“Apple has every incentive to use their dominant platform position to interfere with how our apps and other apps work, which they regularly do to preference their own,” Zuckerberg said.

“Apple may say that they’re doing this to help people but the moves clearly track their competitive interests.”

The social networking giant has argued that the iPhone maker’s new measures on data collection and targeted ads would hurt small businesses.

Apple CEO Tim Cook defended the move, saying in a recent interview: “The principle is that the individual should be in control over whether they’re tracked or not; who has their data.”

Apps will still be able to target “contextual ads” based on what users are doing during sessions, keeping the insights to themselves.

“Advertisers have to still be relevant to people without stalking them, which is something that is good for the consumer and good for the brands,” Milanesi said.

“I think Apple is right; transparency is always something we should aspire to.” — AFP 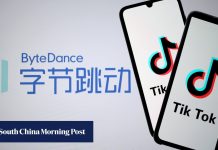 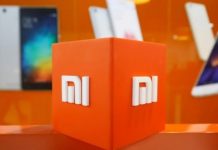 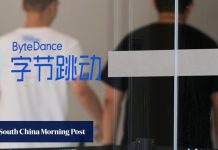 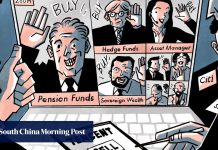 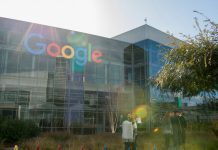 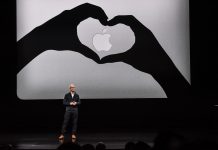 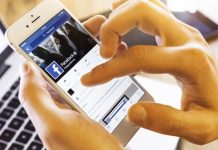 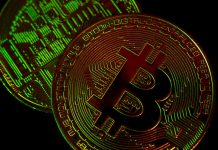 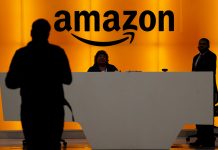