If you’ve been mounting the iPhone onto the motorcycle while riding, Apple recommends against that practice.

In a new support document, Apple states that the OIS and closed-loop AF systems in the iPhone may be damaged if exposed to long-term direct exposure to high-amplitude vibrations within certain frequency ranges, sepcifically those generated by high-power motorcycle engines. These vibrations can be transmitted through the chassis and handlebars.

In addition, Apple cautions that vehicles with small-volume or electric engines (e.g. mopeds and scooters) generate lower-amplitude vibrations and recommends users to have a vibration dampening mount to minimise the risk of damage.

See also  Huawei, ZTE expand share in global telecoms gear, but all eyes are on the second half amid trade tensions
Share on FacebookShare on TwitterShare on LinkedInShare on Reddit
asianewsdaySeptember 13, 2021 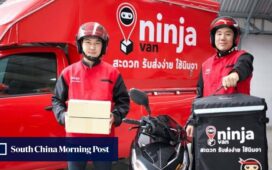 Alibaba among investors in Ninja Van's US$578m funding round 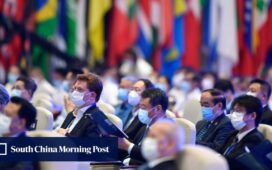 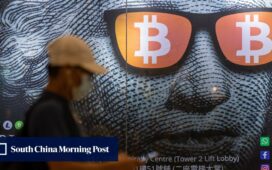 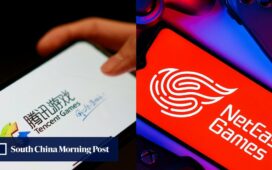 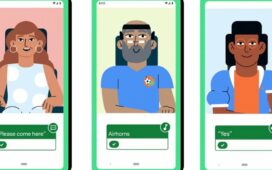 People with disabilities can now use Android phones with face gestures 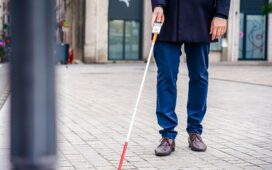 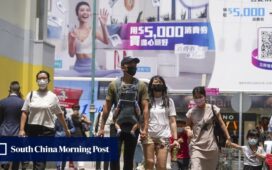 Singapore can help steer Asia out of deep water