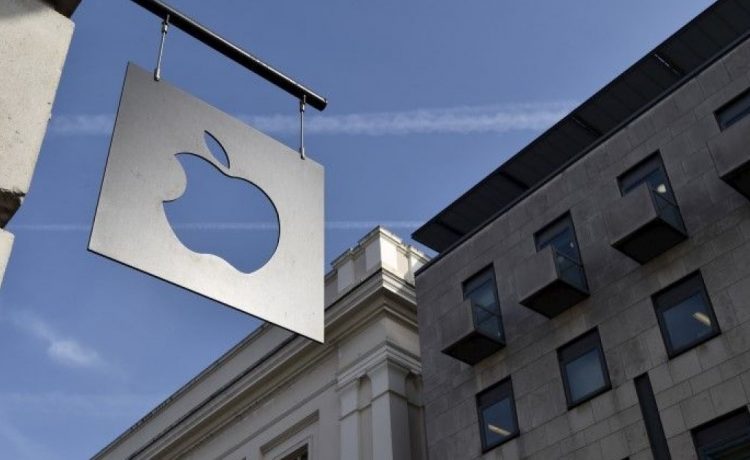 TOKYO, July 21 — Apple Inc will release from next year only 5G-enabled iPhones and will revamp its budget handset after for the first time in two years, Nikkei reported today, citing sources familiar with the matter.

It will start selling a 5G version of iPhone SE in the first half of 2022, the report said, adding that the budget iPhone will be powered by its A15 processor and its 5G connectivity will be enabled by Qualcomm Inc’s X60 modem chip.

Apple will not introduce an updated version of its iPhone Mini next year, after it failed to become popular among consumers, the report said.

Apple did not immediately respond to Reuters request for comment outside business hours. — Reuters

See also  Twilio shares rise as it forecasts more quarterly revenue than expected
Share on FacebookShare on TwitterShare on LinkedInShare on Reddit
asianewsdayJuly 21, 2021 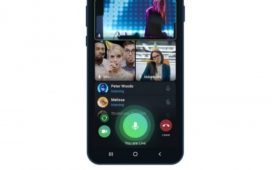 Telegram update allows video calls of up to 1,000 participants 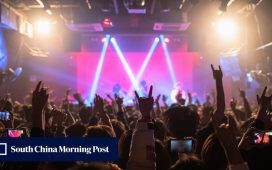 NetEase’s Cloud Village music arm gets the nod for Hong Kong IPO, a shot in the arm for a dawdling market after a quiet July

Descartes Underwriting opening in Singapore and Sydney to target Asia-Pacific 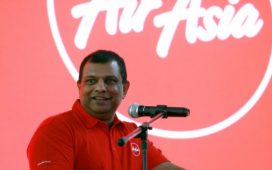 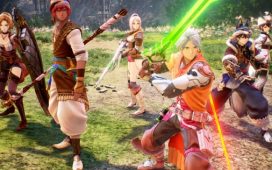 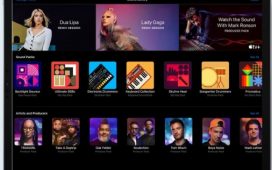 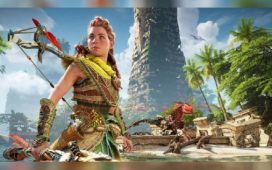 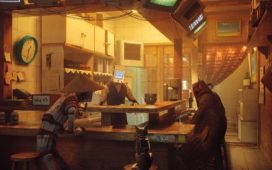