CUPERTINO (BLOOMBERG) – Apple’s first crack at a headset is designed to be a pricey, niche precursor to a more ambitious augmented reality product that will take longer to develop, according to people with knowledge of the matter.

The initial device has confronted several development hurdles and the company has conservative sales expectations, illustrating how challenging it will be to bring this nascent consumer technology to the masses.

As a mostly virtual reality device, it will display an all-encompassing 3-D digital environment for gaming, watching video and communicating. AR functionality, the ability to overlay images and information over a view of the real world, will be more limited.

Apple has planned to launch the product as soon as 2022, going up against Facebook’s Oculus, Sony’s PlayStation VR and headsets from HTC, the people said. They asked not to be identified discussing private plans.

Apple’s typical playbook involves taking emerging consumer technology, such as music players, smartphones, tablets and smartwatches, and making it reliable and easy to use for everyone.

This time, though, Apple isn’t looking to create an iPhone-like hit for its first headset. Instead, the company is building a high-end, niche product that will prepare outside developers and consumers for its eventual, more mainstream AR glasses.

The plans suggest that Apple’s first headset will be far more expensive than those from rivals, which cost about US$300 to US$900 (S$398 to S$1,194). Some Apple insiders believe the company may sell only one headset per day per retail store. Apple has roughly 500 stores, so in that scenario, annual sales would be just over 180,000 units – excluding other sales channels. That would put it on par with other pricey Apple products, such as the US$5,999 Mac Pro desktop computer. An Apple spokesman declined to comment.

Apple is aiming to include some of its most advanced and powerful chips in the headset along with displays that are much higher-resolution than those in existing VR products. Some of the chips tested in the device beat the performance of Apple’s M1 Mac processors. The company has also designed the headset with a fan, something the company usually tries to avoid on mobile products, the people said.

The headset, code named N301, is in a late prototype stage, but is not yet finalised so the company’s plans could change or be scrapped entirely before launch. The AR glasses, code named N421, are in an early stage known as “architecture”, meaning Apple is still working on underlying technologies. This product is several years away, according to the people, though Apple has previously targeted as early as 2023 to unveil it.

The powerful processors and the inclusion of a fan initially led to a device that was too large and heavy with some concern about neck strain in early testing. Apple removed the space VR gadgets usually reserve for users who need to wear eyeglasses, which brought the headset closer to the face and helped shrink the size. And to address consumers with poorer eyesight, it developed a system where custom prescription lenses can be inserted into the headset over the VR screens, the people said.

This may expose Apple to regulations governing the sale of products with prescriptions. The company typically sells its devices in dozens of countries, many of which have different prescription rules. Apple is also discussing how it would implement prescriptions at the point of sale online and in retail stores.

Apple originally planned to include less powerful processors and offload much of the work to a hub in a user’s home that would wirelessly beam content to the headset. But that idea was squashed by Mr Jony Ive, Apple’s design chief at the time, Bloomberg News reported last year.

READ  What is MaaS and why will it be part of urban dwellers’ everyday future?

The headset is designed to work as a standalone device, meaning it can operate on a battery rather than be plugged into a wall or a Mac. That’s similar to Facebook’s latest VR product, while Sony’s requires a PlayStation gaming console.

To further reduce the device’s weight, Apple is planning to use a fabric exterior. That’s a departure from the metal designs Apple uses for most products, though it has used plastic for devices like AirPods, that need to be light, and fabrics for the HomePod speaker to improve acoustics. Prototypes of the headset, some of which are about the size of an Oculus Quest, include external cameras to enable some AR features.

The company is testing using the cameras for hand-tracking and is working on a feature where a user can type virtually in the air to input text. It’s unclear if that function will be ready for the first version of the device or if it will ever leave the exploratory stage.

The Covid-19 pandemic has disrupted some development with Apple hardware engineers only being able to work on certain days from the office. The company has also faced delays conducting user testing and data collection. That has slowed some decisions in the engineering process.

The company is also still grappling with what content and functionality it intends to ship with the device. Virtual reality is still a somewhat nascent technology, with content beyond games still relatively limited. Last year, Apple acquired a company called NextVR, which recorded events such as concerts and sports games in virtual reality. It’s also discussed bundling an App Store with the device, which runs on an operating system dubbed “rOS” inside the company.

If Apple goes ahead with the VR headset, it would be a precursor to an eventual pair of AR glasses – a product that the company sees as far more mainstream but also more difficult to launch. Microsoft’s HoloLens 2 and Magic Leap’s headset, which emphasise AR over VR, retail for US$3,500 and US$2,295 respectively. HoloLens mostly focuses on work use cases still, while Magic Leap fell well short of the early hype and slashed jobs last year.

Apple first added AR to the iPhone in 2017, allowing new mobile games and apps like those for virtually placing furniture in your living room before buying it.

Apple chief executive officer Tim Cook has said both virtual and augmented reality have potential, but that AR is the larger opportunity. AR glasses must be packed with small, powerful and efficient electronics to overlay notifications, map directions and other information while supporting Internet connectivity and strong battery life. That’s a huge technical challenge. Even Oculus, which released its first all-in-one VR headset in 2019, won’t include AR features in its first glasses this year.

Getting to that point requires years of work on lenses, hardware and software, component miniaturisation, production techniques and content creation. Critically, getting most people to wear a computer on their face, even a small one, is difficult. That, in part, doomed Google’s early attempt at consumer AR glasses several years ago.

By developing a less mainstream initial headset, Apple can invest in the underlying technologies, consumer education, content development and developer relations to give its eventual AR glasses the best opportunity to be successful – when they are ready. 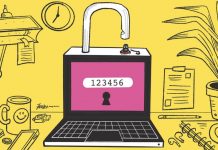 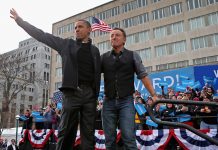 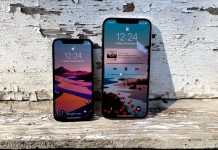 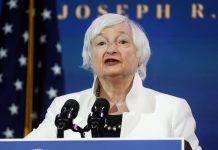 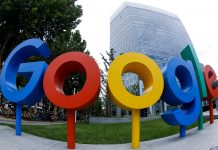 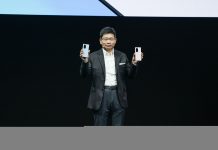 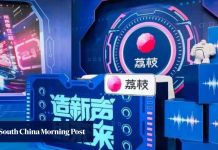 Lizhi, China’s second-largest podcast app, has its own Clubhouse, but only for users outside the Great Firewall 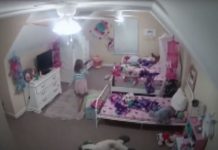 How to keep Internet camera hackers away from your home 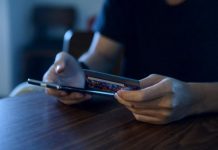 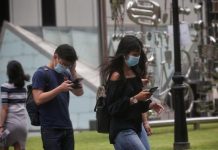 How to create a strong password (hint: it's not '123456') and other tips to secure your online accounts 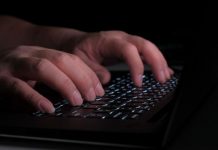 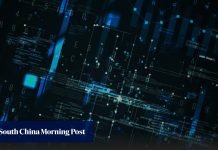 8 things you may not know about 5G