JEDDAH: Saudi Arabia’s ministries of investment, environment, water and agriculture and the National Center for Waste Management on Monday joined hands to seek new solutions and investments in the solid waste management sector.

As part of Vision 2030, the government wants to support development of recycling projects and increase water and energy preservation for sustainable development.

Investment Minister Khalid Al-Falih said with rapid industrialization and urban development, the Kingdom will witness a rise in the amount of solid waste produced annually that will ultimately lead to an increase in opportunities in the sector.

“To imagine the scope of what today’s agreement signing signifies and the scale of investment opportunities arising from it, we ought to know that initial estimates indicate that 53 million tons of waste come from the Kingdom (annually),” Al-Falih said.

Al-Falih said the agreement enforces the ministry’s interest in “attracting and developing investment in the waste management sector,” as well as strengthening strategic cooperation with the National Center for Waste Management, where both parties can work on removing obstacles investors face in the sector.

Under the Kingdom’s G20 presidency, several initiatives and projects have been launched to promote sustainability, including investment cycling, carbon cycling investment and the green hydrogen plant in NEOM.

Al-Falih said the Kingdom is working hard to catch up with the rest of the world in terms of sustainability, and will be soon setting standards for it as “protecting the Earth” is a central theme in its G20 presidency.

Nearly half of the total waste comes from three major cities in the Kingdom: 21 percent from Riyadh, 14 percent from Jeddah and 8 percent from Dammam, said Hasan Al-Sultan, director of waste management at the Ministry of Investment.

According to Jeroen Vincent, CEO of the Saudi Investment Recycling Co., most of the Kingdom’s waste is currently being landfilled at “a very low price,” with an average of SR7 per ton. He proposed that the private sector and regulators come together to “discourage this landfill,” in order to encourage investment.

The Saudi waste sector is aiming to divert 82 percent of the total waste from landfills, raise recycling up by 42 percent, 1,329 facilities to manage 106 million tons of waste, create 77,000 jobs and contribute SR120 million to the country’s gross domestic product by 2035. 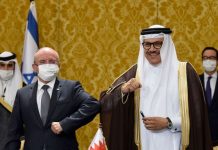 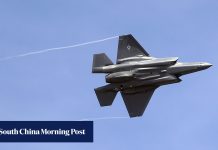 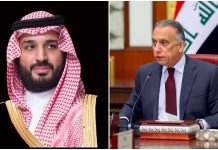 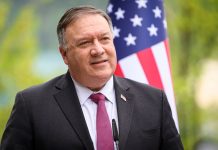 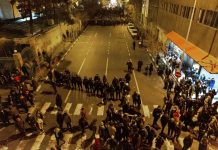 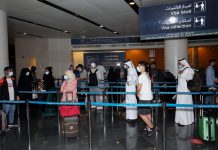 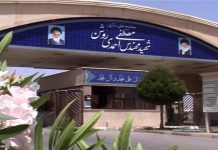