JEDDAH: Art is often seen as a channel for the artist’s emotions, but young Saudi artists in a variety of fields are now using their work to explore subjects ranging from Saudi culture to mental health issues.

Jawahir Khaldi, 23, who specializes in digital art, told Arab News that she wants to represent Saudi culture to the world.

“I want to create art that people can relate to and not just look at and appreciate. There should be a sense of belonging when you look at one of my works.”

Khaldi, who learned her skills from platforms such as Skillshare and YouTube, said: “Developing my style was difficult. It tells others about your preferences. I used to read a lot of graphic novels, and that is kind of my style now. So, in other words, style is something you collect over the years.”

The self-taught artist said that she draws because she wants to communicate her feelings and thoughts, and to do that, she needs to capture the elements of her surroundings.

Khaldi said that she would struggle to express herself outside a Saudi environment because that is where she grew up.

“There is a piece called ‘Hissa Sadsa (the sixth period)’ that I drew from my memory. I graduated from a government school, so we used to skip the sixth period and hide on the stairs to hang out. It is my favorite memory and, therefore, my favorite piece.”

Most of the comments Khaldi receives are positive. “However, there are times when someone will say things like, ‘why is this boy wearing jewelry? That is not accurate,’ but I try to move past these critiques,” she said.

See also  From the river to the sea, Jews and Arabs must forge a shared future | Kenan Malik

Shahad Matoq Al-Sonare uses her interest in psychology to create art that seeks to encourage empathy with those facing mental health issues.

She said that her main goal is not to make people more understanding but “to make them feel the struggle.”

“My drawings are supposed to make people feel uncomfortable because that is how the patients feel,” she said.

The artist follows a laborious process to avoid any misinterpretation, spending up to six months researching a single condition. She also spends long periods with a patient and tries to convey their feelings in her paintings and drawings.

Al-Sonare said that she often feels pressure to avoid any mistakes conveying the experience of having a certain condition.

“When I realized how important this was, it gave me a motivation boost, and pushed me to complete my paintings and put them on social media.”

Her journey as an artist also has been far from smooth, with some viewers saying her work would have a bigger impact if it was drawn in a more “serious” art style.

“Some people even went to the extent of saying that my art isn’t really art, but there have been so many great comments by people, and I feel that despite the negative comments, I have established my style in a way that people can recognize my art without looking at my signature,” she said.

Al-Sonare urged people to be more open minded toward those with mental health issues and “try their best to understand them.”

See also  6th international disability conference to be held in 2022 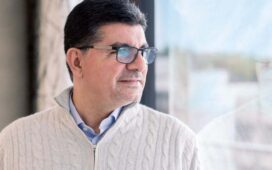 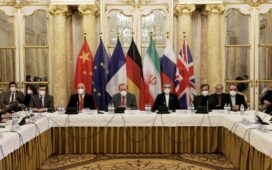 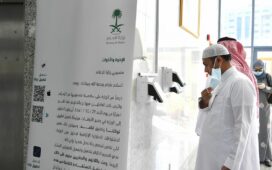 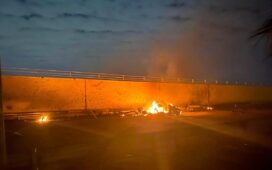 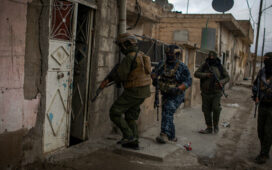 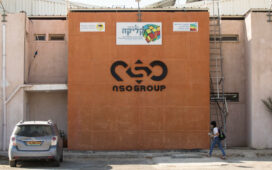 What We Learned About Pegasus, the Smartphone Cracker 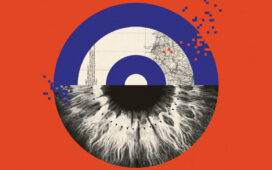 The Battle for the World’s Most Powerful Cyberweapon 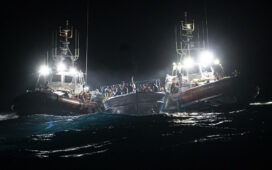 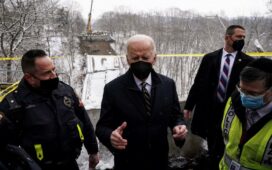