DUBAI: The Arab League held a meeting Sunday to discuss the Houthi militia’s latest attack on the United Arab Emirates, calling for a decisive stance towards the militia attacks against the emirates and Saudi Arabia.

The Arab League statement described the Houthi “terrorist attacks” as a flagrant violation” that are aimed at “disrupting regional peace.”

The Secretary-General of the Arab League, Ahmed Aboul Gheit, strongly condemned the attack on civilian areas and facilities in the UAE, stressing that the League stands with its member state in the face of these violations, which work to destabilize the security and stability of the region.

The diplomatic adviser to the President of the UAE, Anwar Gargash, stressed that his country will not hesitate to defend its sovereignty and national security, and it has the legal and moral right to respond and prevent any aggression on its territory. 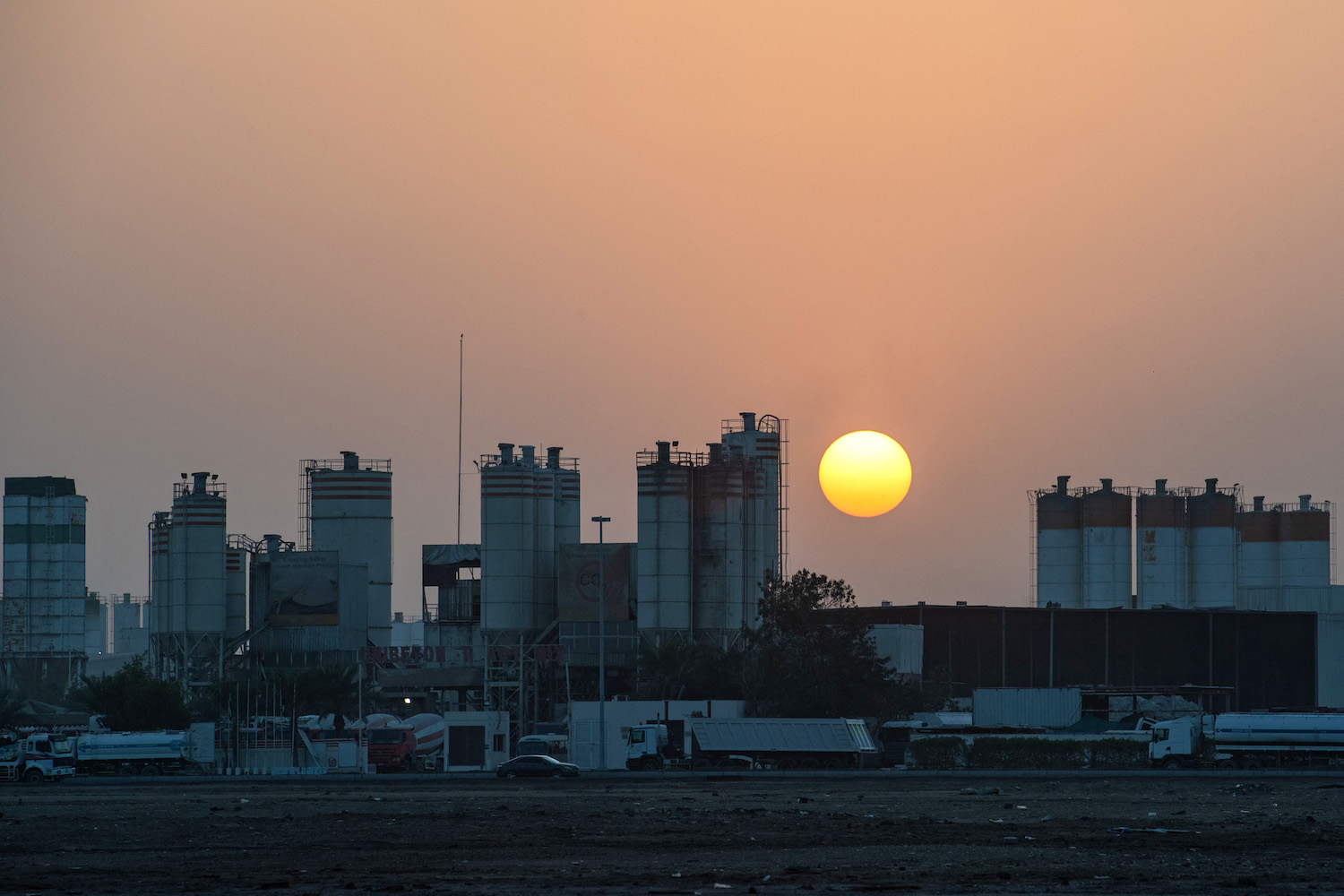 See also  UK told to ‘respond severely’ after Briton killed on Israeli vessel
Share on FacebookShare on TwitterShare on LinkedInShare on Reddit
asianewsdayJanuary 23, 2022 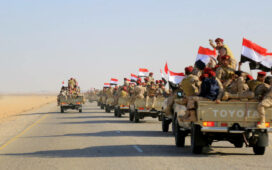 Zaghari-Ratcliffe ‘was forced to sign false confession at airport’ 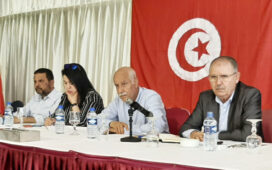 Tunisian union calls national strike over wages and the economy 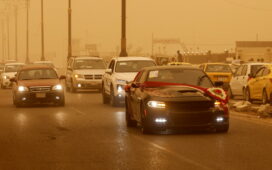 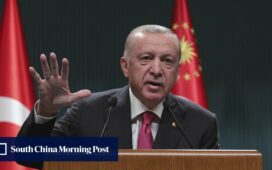 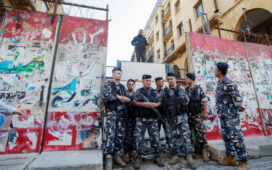 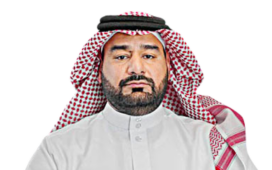 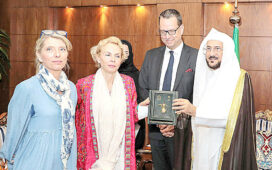