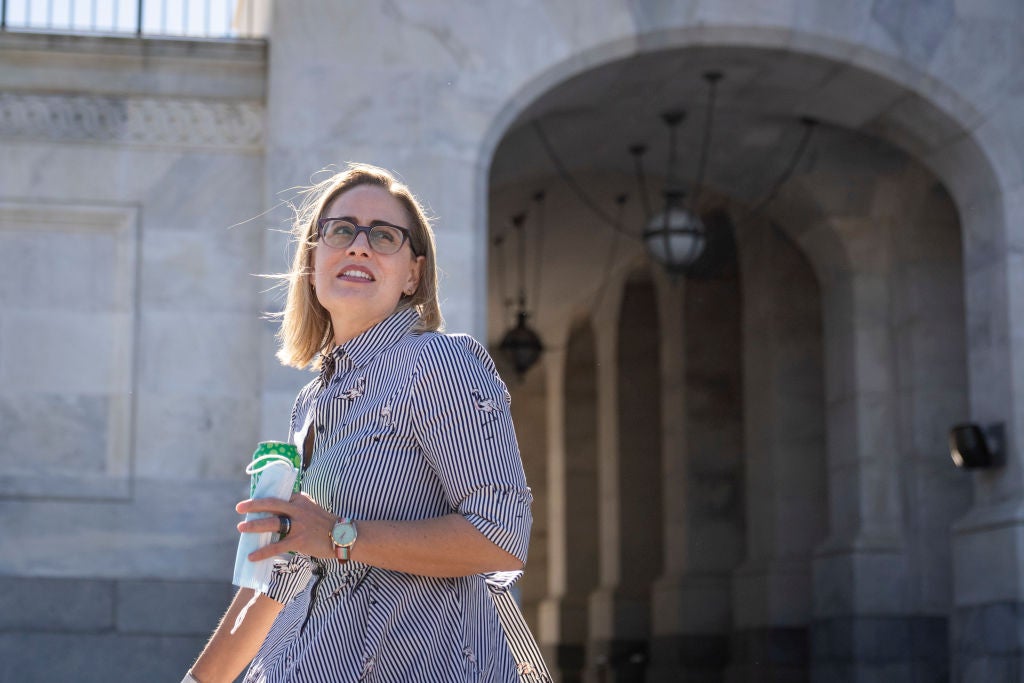 Twenty students at Arizona State University, University of Arizona, and other colleges in the state are launching a hunger strike to pressure one of the state’s senators, Kyrsten Sinema, to take the steps necessary to see voting rights legislation pass the Senate.

The nearly two-dozen students held a press conference on Monday outside of the state capitol in Phoenix, where they said they planned to wait indefinitely on their hunger strike until Ms Sinema agreed to support the Freedom to Vote Act, as well as a carveout of the filibuster necessary to pass the legislation through the Senate past unified Republican opposition.

The group was formed by students brought together by UN-PAC, a group that describes itself as a nonpartisan group supporting the effort to restore the Voting Rights Act through the Freedom to Vote Act, which looks to cut down on gerrymandering, dark money, and other issues raised by elections experts on both sides of the aisle as being threats to fair representation.

In an interview with The Independent, one of the students undertaking the hunger strike explained that the group saw the legislation as nonpartisan, despite it being supported almost entirely by Democrats.

“We want this to be a nonpartisan bill. We want this to have effects into perpetuity, and we want everyone to support this. This is not a Democrat or Republican or progressive bill,” said Lauren Dorn, a student organiser with UN-PAC.

“We have plans to camp out here outside the capitol building,” Ms Dorn continued, adding that the group would be there “indefinitely until we some kind of action from her or hear some kind of response.”

“Her support is the most important aspect of what we’re doing,” said Ms Dorn. “I think she kind of has to listen to us at this point. We’re here in Arizona, were here outside the Senate building…we’re telling her, this younger generation is willing to do the things that politicians are not.”

Ms Sinema’s office and the White House did not immediately return requests for comment from The Independent about whether they would meet with the activists in the near future. Support for voting rights legislation is near-unanimous among the Democratic Senate caucus, and the current iteration of the legislation is co-authored by Sen Joe Manchin, another conservative Democrat who, like Ms Sinema, has expressed total opposition to changing the filibuster rule in a way that would actually make passing the legislation possible.

The two have resisted months of heightening pressure from activists to support the president’s agenda more wholeheartedly, including on the issue of voting rights. Mr Manchin previously expressed optimism that he and other centrists could find enough GOP support to pass a voting rights bill, but that support has yet to materialise.

The lack of progress on the issue has frustrated both the White House and supporters of the legislation, who have questioned the seriousness of both Mr Manchin and Ms Sinema’s support for the legislation.

“Manchin cannot argue with a straight face that Republicans have reasonable objections to his own compromise efforts,” wrote the Washington Post’s Jennifer Rubin, a centrist conservative columnist, last month.

Mr Biden appeared open to changing the filibuster rule during a CNN town hall last month, citing total inaction in the Senate on the issue, while warning that he would likely lose the votes of the two senators and one other Democrat (he did not name them) by doing so.

“We’re going to have to move to the point where we fundamentally alter the filibuster,” said the president last month.

Ms Dorn said in her interview that the group was “hoping to make a splash” with media coverage of the hunger strike and spur Washington to movement on the bill, which currently looks to end the way of previous Democrat-led voting rights legislation unless the party’s strategy fundamentally changes. 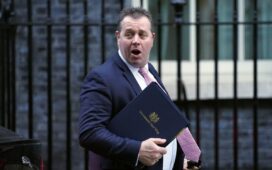 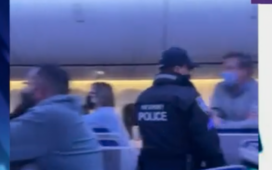 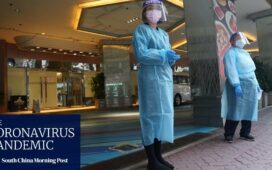 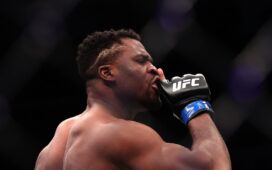 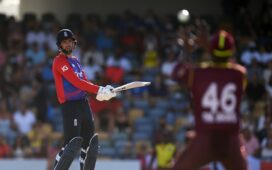 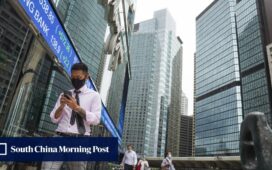