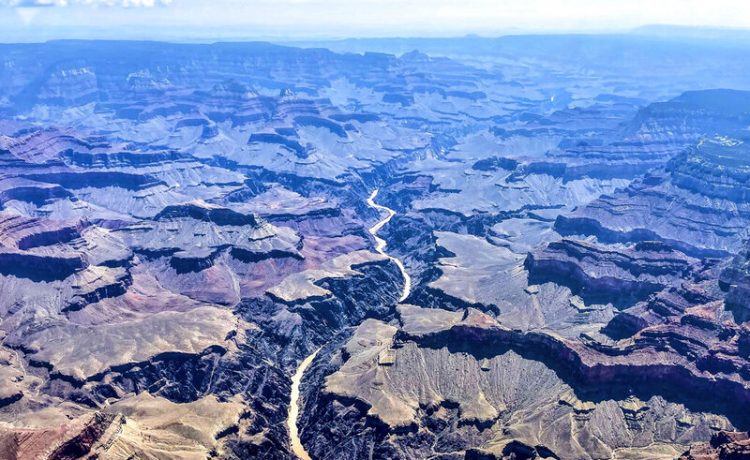 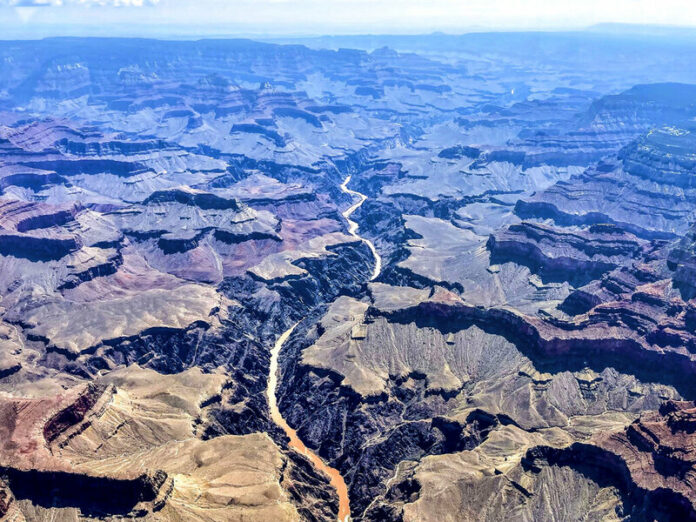 FLAGSTAFF, Ariz. (AP) — A northern Arizona city was hit a third time with flooding on Friday, sending debris into the streets and forcing them to close.

Gov. Doug Ducey issued an emergency declaration earlier Friday for Coconino County, making up to $200,000 available for response to flash flooding in the Flagstaff area. Residents reported streams of water flowing through their yards and on the busiest city streets.

The city of Flagstaff and Coconino County opened a joint emergency operations center. Some of the flooding occurred in neighborhoods that sit in the shadow of a mountain that burned in 2019.

The National Weather Service issued a barrage of weather statements on Friday, warning of flood potential across the state. Many places have received more rain in the past month than in the entire 2020 monsoon season, which ran from mid-June through September, the weather service said.

At least one death has been attributed to flooding. Grand Canyon National Park on Friday identified a woman who was found in the frigid Colorado River after a flash flood swept through her rafting group’s trip.

Rebecca Copeland, 29, of Ann Arbor, was found Thursday near the camp where the group of 30 had set up the night before, park officials said. Much of the group’s belongings were washed away after a torrent of water rushed through a slot canyon above them.

Park spokeswoman Kaitlyn Thomas said a handful of people were “very seriously bludgeoned by the debris.” A handful of them had to be evacuated by air from the canyon, the park said.

See also  STI finishes the week with slight recovery of 0.02%

A different commercial rafting group found Copeland and another woman who initially was reported missing. Thomas said she didn’t know whether that group actively was searching for the missing people at the time.

“I am confident that the river community did know something was up but I imagine they were on the lookout,” she said.

The National Park Service and the Coconino County examiner are investigating the incident, the park said in a statement. 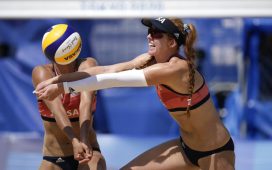 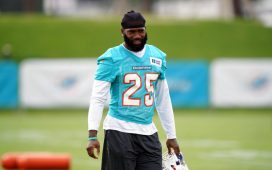 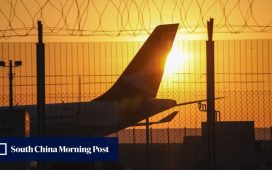 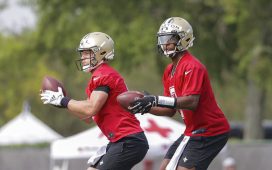 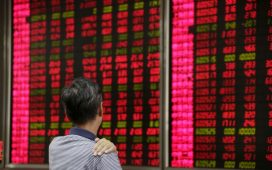 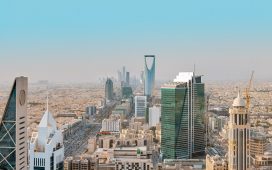