Pashinyan, in a post on Facebook, thanked Biden for “the powerful step towards justice and historical truth, and invaluable support for the descendants of the Armenian genocide victims”.

The recognition sets “an encouraging example for all those who want to build a just and tolerant international society”, Pashinyan said.

Armenians have long sought to have the 1915-1917 killings of up to 1.5 million of their kin during the Ottoman Empire’s collapse internationally recognised as genocide.

The claim is supported by many other countries, but fiercely rejected by Turkey.

On Saturday, Biden became the first US president to use the word genocide in a customary statement on the anniversary, a day after informing Turkish President Recep Tayyip Erdogan that he would go ahead with this step and seeking to limit the expected furor from the Nato ally.

Yerevan has also demanded financial compensation from Ankara and the restoration of property rights for the descendants of those killed in the 1915-1917 massacres.

Turkey denies the killings’ genocidal nature, arguing that 300,000 to 500,000 Armenians and at least as many Turks died in civil strife when Armenians rose up against their Ottoman rulers and sided with invading Russian troops. 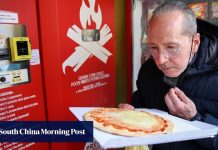 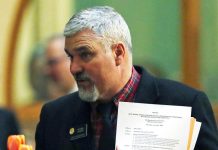 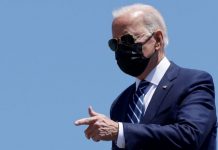 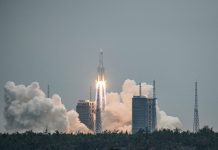 No plan to shoot down Chinese rocket, says Pentagon chief 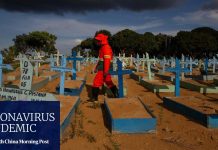 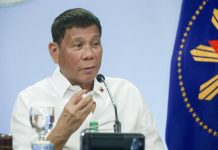 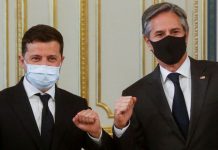 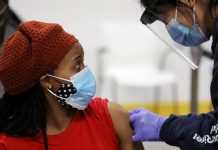 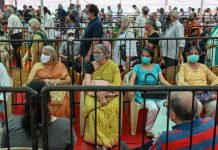 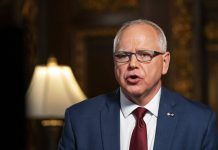 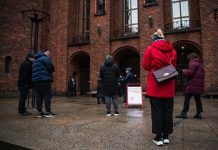