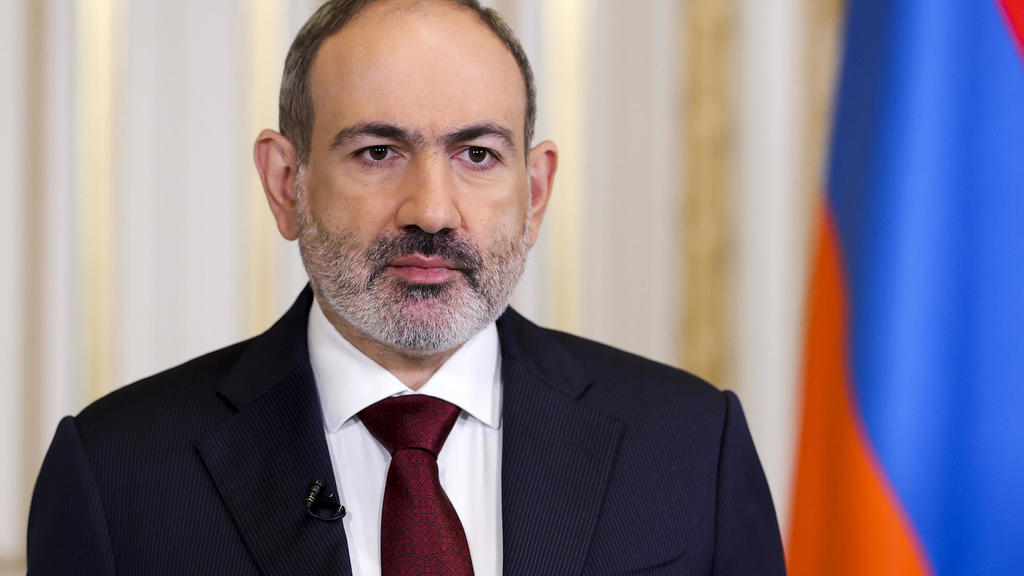 Armenian Prime Minister Nikol Pashinyan resigned on Sunday while staying on in a caretaker capacity, setting the stage for a June 20 parliamentary election aimed at defusing a protracted political crisis.

Pashinyan has faced calls to stand down since his November signing of a Russian-brokered peace agreement with Azerbaijan that ended a war between the two arch-foes for control of the disputed Nagorno-Karabakh region.

“I am resigning from my post as prime minister today” to hold the snap vote on June 20, he said in an announcement broadcast on his Facebook page.

“I am returning to the citizens of Armenia the power they gave me, so that they decide the government’s fate through free and fair elections,” he said.

After Pashinyan announced his resignation, all members of his cabinet handed in their own resignations, as required by Armenian law.

Pashinyan said he would continue to fulfil his duties as head of the interim government before the vote, and that he would stand as a candidate for prime minister.

The move comes a day after Joe Biden became the first US president to recognise the 1915 killings of Armenians by Ottoman forces as genocide, in a landmark move that drew praise from Pashinyan and condemnation from Turkey’s ally Azerbaijan.

Ex-Soviet Armenia has been embroiled in a political crisis in the wake of its humiliating defeat to Azerbaijan, which was backed by Turkey during the conflict.

The defeat spurred mass protests in the impoverished tiny Caucasus nation on the borders of Turkey and Iran, which came to a head in February after Pashinyan accused Armenia’s top military official of staging a coup.

To defuse the crisis, Pashinyan last month announced the snap election, which was welcomed by prominent members of the opposition.

The six weeks of fighting claimed around 6,000 lives and saw Armenia cede swathes of territory to Azerbaijan under the peace deal signed by Pashinyan.

Pashinyan has insisted he handled the war correctly, saying he had no choice but to concede or see his country’s forces suffer even bigger losses and that snap polls were the best way to end the post-war political stalemate.

Analysts say Pashinyan will likely retain his grip on power after the June 20 election.

His Civil Contract party “may not garner more than 50 percent of the vote needed to form new cabinet, but would retain a parliamentary majority in coalition” with other parties, political analyst Stepan Grigoryan told AFP.

But then the coronavirus pandemic struck, stopping the economic revival in its tracks — followed by the outbreak of fighting in the decades-long dispute with Azerbaijan for control of Karabakh. 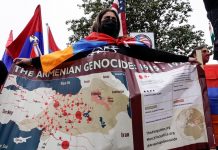 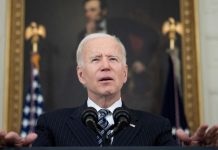