These front-line personnel include officers aged between 18 and 29 years old and span the range of Home Team departments, which include the Singapore Police Force, Singapore Civil Defence Force, the Immigration and Checkpoints Authority and the Singapore Prison Service. Full-time national servicemen are also in the group.

Responding to queries from The Straits Times, a spokesman for the Ministry of Home Affairs (MHA) said on Monday (Dec 6): “The Home Team targets for eligible officers to complete the booster vaccination exercise by the first quarter of 2022 while balancing against the need to maintain operational continuity.”

Those eligible can take either the Moderna or Pfizer-BioNTech/Comirnaty booster vaccine and will be exempted from strenuous physical activity for two weeks after receiving their booster jabs.

From Oct 9, Home Team officers aged 30 and above and selected groups of front-line officers aged below 30 – such as those involved in front-line healthcare operations – were progressively invited by the Ministry of Health to receive their boosters, as long as they met the interval of six months after their second vaccine dose.

On Nov 5, the criteria was expanded to all front-line officers aged between 18 and 29.

Since Dec 2, Home Team officers aged below 30 who are undergoing training have also been progressively offered their booster vaccination for further protection to train safely, added the spokesman.

The Ministry of Defence (Mindef) had announced on Dec 2 that all essential Mindef and Singapore Armed Forces (SAF) personnel who had been assessed to have a higher risk of Covid-19 infection, similar to healthcare and front-line workers, would be offered booster shots.

This included personnel under the age of 30 from operational units, active units undergoing operational training, and SAF training schools such as the Officer Cadet School and Specialist Cadet School.

More than 99 per cent of service personnel were fully vaccinated by September, and the progressive expansion of the booster programme is expected to increase vaccine booster coverage of the Mindef and SAF population from 40 per cent to over 80 per cent at the end of six months, the ministry added.

The MHA spokesman said on Monday that as at late November, about 99 per cent of eligible Home Team officers, including the front-liners, have been fully vaccinated.

“The health and safety of our Home Team officers remain our priority. The Home Team departments will continue to schedule Home Team personnel to receive the booster vaccination expeditiously, taking into account the manpower required for front-line duties,” added the spokesman. 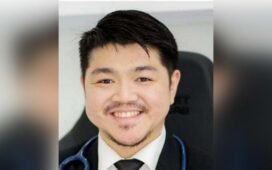 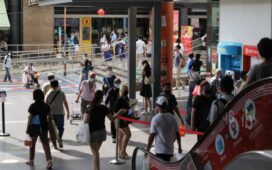 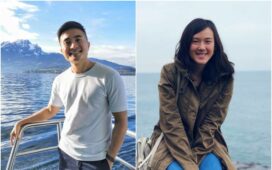 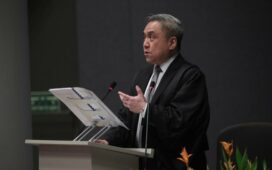 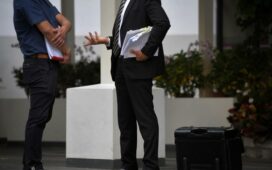 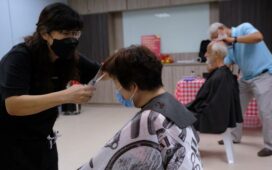 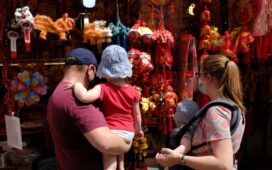 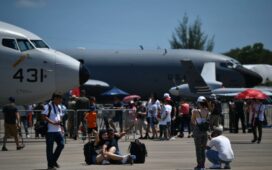