LONDON, Feb 19 — Mikel Arteta believes his Arsenal team will be facing the best side in Europe when they take on Premier League leaders Manchester City at the Emirates Stadium on Sunday.

City have won a club-record 17 successive games across all competitions and are 10 points ahead of local rivals Manchester United at the summit of the English top-flight heading into this weekend’s round of fixtures.

Arteta knows City well after working under manager Pep Guardiola in Manchester for three years before returning to manage Arsenal, having previously played for the Gunners.

“I think they are the best team in Europe at the moment,” Arteta said of City. “The way they are performing, the football they are playing and the consistency of the results, take all that it and it makes them the best team.

“So we have a big but, as well, a very exciting challenge ahead of us on Sunday.”

City made an uncertain start to the season but are now hot favourites to win a third Premier League title in four years.

Arteta said he was impressed by how they had regained their form.

“What they have done is react to a difficult moment,” the Spanish boss explained. “They reacted in a really convincing way, all united and doing what they do best — being very consistent and winning games very comfortably.”

The former Everton and Arsenal midfielder added: “They have weaknesses like every team but at the moment teams have struggled a lot to find any of that because I think first of all defensively they have been really, really strong.”

Arsenal head into the match after a 1-1 draw against Benfica in the first leg of their Europa League round of 32 clash in Rome yesterday.

Next week’s second leg, being played in Athens because of coronavirus restrictions, is followed by a daunting run of fixtures that includes matches against Leicester, Tottenham, West Ham and Liverpool, all above Arsenal in the Premier League.

“We know the margin for error is minimal with the season that we have had in previous months, so we need to kick on,” he said. — AFP 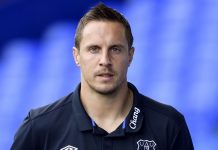 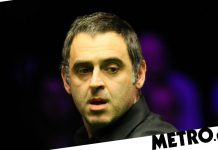 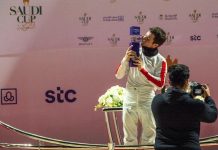 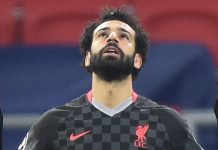 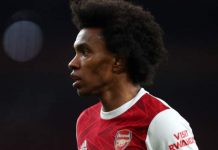 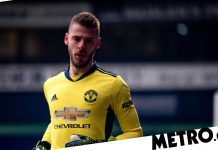 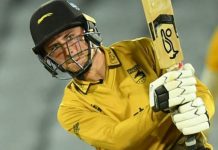 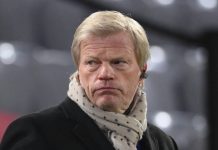 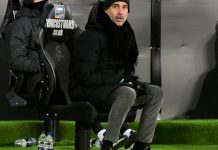