Arsenal could be set to land Atletico Madrid midfielder Thomas Lemar in a swap deal for Alexandre Lacazette.

Lacazette’s future was plunged into uncertainty after he was pictured inhaling “hippy crack”, with the Gunners having confirmed they are ready to take “serious” disciplinary action.

The French striker, who is on £180,000-a-week, could face a maximum two weeks’ fine after pictures emerged of him inhaling from a balloon at his home last week.

But the ramifications could be more far reaching for the 28-year-old, with club officials viewing his behaviour in a dim light.

Despite the incident, Atletico Madrid are still keen on Lacazette and are ready to offer attacking midfielder Lemar in part-exchange, according to Spanish publication AS.

Arsenal tried to sign Lemar from Monaco two years ago, but he joined Atletico instead in a €70million (£62m) switch.

However, the 24-year-old has fallen out of favour at the Wanda Metropolitano.

He has started just 11 games for Atletico this season, with the La Liga side’s manager Diego Simeone having admitted the player “hasn’t been able to live up to expectations”.

While Atleti are prepared to use Lemar as a bargaining chip, the Gunners might also be interested in midfielder Thomas Partey, who has impressed at the base of the Spanish side’s midfield this season and has been touted as a target for Mikel Arteta.

Lacazette scored 36 goals in his first two seasons at the Emirates, but has struggled for form this season after suffering an ankle injury in September.

He is about to enter the final two years left of his contract, and given the current disciplinary situation and the fact he wants to play in the Champions League, this summer’s transfer window would appear to be the ideal one in which to cash in.

Arsenal have previously warned Lacazette and several of his team-mates about the use of nitrous oxide.

Footage emerged in 2018 of Mesut Ozil, Matteo Guendouzi, Pierre-Emerick Aubameyang and Sead Kolasinac at a champagne and vodka party in a London nightclub.

Some of the players appeared to pass out after inhaling “hippy crack” at a nightclub, and just days before the start of the new Premier League season and they were reminded of their “responsibilities.”

Nitrous oxide gas is used as a painkiller for dental patients, but it can lead to oxygen deprivation, and has been linked to at least 17 deaths.

It is not illegal to possess or use the gas, but its sale is banned in England and Wales to under-18s if there is a risk of inhalation. 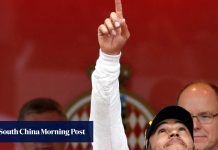 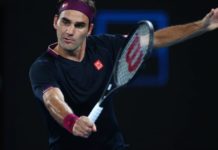 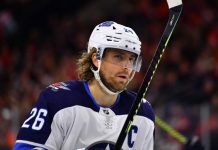 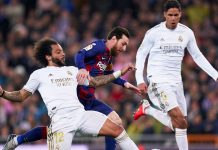 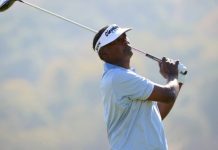 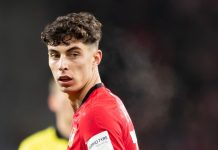 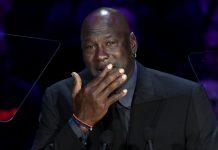