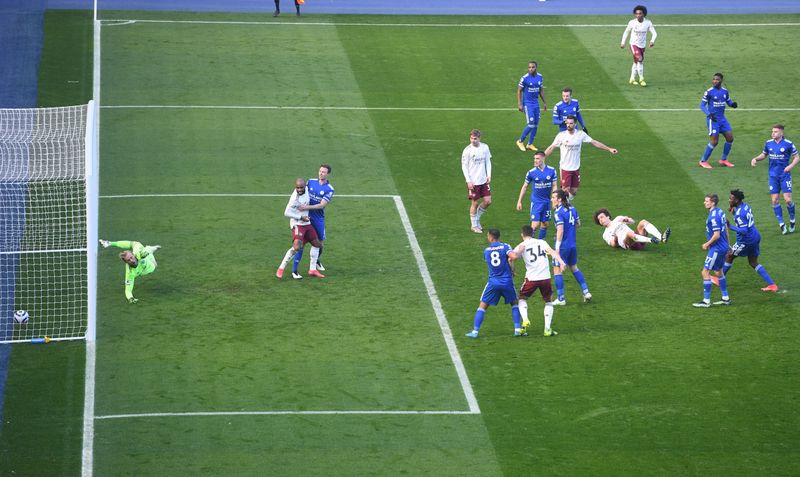 LEICESTER, England (Reuters) – Arsenal revived their hopes of playing in European competition next season after goals from David Luiz, Alexandre Lacazette and Nicolas Pepe helped them to a 3-1 win at Leicester City in an entertaining Premier League clash on Sunday.

The result lifted Arsenal two places up to ninth on 37 points from 26 games while Leicester stayed third on 49 points after suffering a second setback in three days following their Europa League elimination.

Leicester, who exited Europe’s second-tier competition with a 2-0 home defeat by Slavia Prague on Thursday, took a sixth-minute lead against Arsenal as Youri Tielemans cut inside the area from the right flank and fired a low shot into the far corner.

The Gunners equalised in the 39th when Luiz headed a Willian cross into the bottom right corner and Lacazette turned the tide in first-half stoppage time as he drilled in a penalty after a VAR check showed Wilfred Ndidi had handled the ball in the area.

Poor defending cost Leicester again in the 52nd minute as they allowed the visitors to break through the middle before Willian slipped the ball to Pepe and the Ivorian forward tucked it into an empty net from two metres.

Arsenal held on comfortably in the closing stages and missed chances to win by a bigger margin as Kieran Tierney volleyed just wide from 20 metres and Pierre-Emerick Aubameyang came close with a fizzing low shot.

Disclaimer: Fusion Media would like to remind you that the data contained in this website is not necessarily real-time nor accurate. All CFDs (stocks, indexes, futures) and Forex prices are not provided by exchanges but rather by market makers, and so prices may not be accurate and may differ from the actual market price, meaning prices are indicative and not appropriate for trading purposes. Therefore Fusion Media doesn`t bear any responsibility for any trading losses you might incur as a result of using this data.
READ  France unleashes 100 billion euro stimulus to revive economy 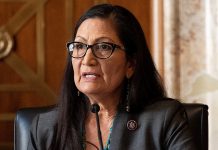 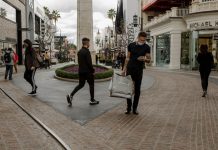 How the U.S. Got It (Mostly) Right in the Economy’s Rescue 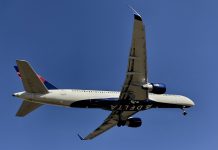 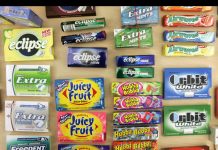 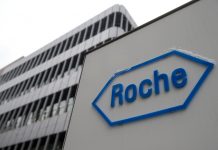 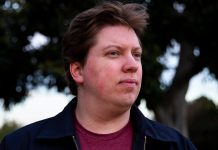 Uncounted in the Unemployment Rate, but They Want to Work

Beer after a workout? Brewers take a cue from Gatorade and add electrolytes into lower alcohol brews

Beer instead of a sports drink after working out? Here are some "better-for-you" beers