This article originally appeared on ABACUS

The Nintendo Switch finally has a launch date in China, and gamers aren’t just getting Mario and Zelda. Chinese distributor Tencent is promising a slew of both first-party titles and Chinese indie games.

The Switch will finally join Microsoft’s Xbox and Sony’s PlayStation in the world’s second largest gaming market on December 10, Tencent announced at a press conference. The launch has been highly anticipated since Tencent said back in April that it… 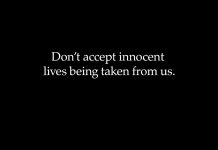 Nike releases 'Don't Do It' ad addressing racism in America 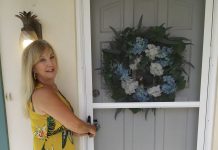 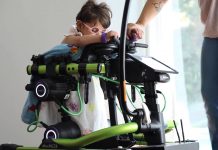 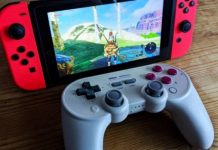 Top alternative Nintendo Switch controllers you can snag from Amazon.sg 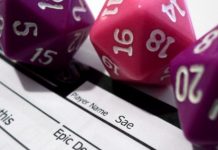 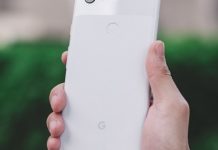 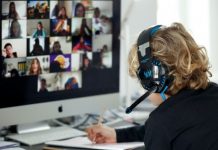 Zoom plans to roll out strong encryption for paying customers 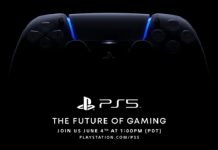 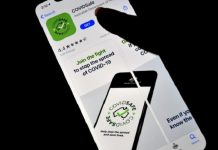 Virus tracing apps: Which countries are doing what 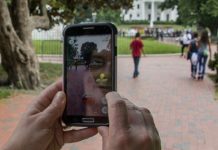 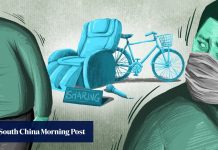