Asian shares were poised to open higher on Thursday after global equities and crude prices rallied overnight on hopes of a rapid economic recovery and government support.

TOKYO/WASHINGTON: Asian shares and Wall Street futures stepped back on Thursday as resurgent concerns about the long-term impact of the coronavirus outbreak offset some of this week’s earlier enthusiasm about economies re-opening.

Investors were also looking ahead to a key policy gathering in China that may yield more economic stimulus, while recent data from around the world reinforced views that a sustainable recovery may not come for several months.

MSCI’s broadest index of Asia-Pacific shares outside Japan fell 0.1per cent, having rallied around 3per cent so far this week. S&P 500 e-mini stock futures fell 0.54per cent.

Euro Stoxx 50 futures were down 1.02per cent, German DAX futures fell 0.92per cent, and FTSE futures were off 0.58per cent, pointing to a soft session in Europe.

Broad risk appetite has been checked somewhat by escalating tensions between the United States and China due to President Donald Trump’s criticism of Beijing’s handling of the coronavirus outbreak.

Australian shares , which have been hampered by concerns about a trade row with China, pulled back slightly from a two-month high.

Shares in China fell 0.19per cent before the start of the annual parliament meeting on Friday.

The focus will be on Premier Li Keqiang’s 2020 work report on the opening day of the National People’s Congress (NPC), where he is expected to announce key economic targets and details on fiscal stimulus plans.

Global equities were buoyed this week as governments around the world gradually loosened their coronavirus lockdown restrictions, but many investors remain wary of the outlook as a raft of recent data suggested a full-blown recovery is likely some way off.

“Equities are still in an uptrend, but the pace of the rebound has been a little quick and we are running into resistance,” said Kiyoshi Ishigane, chief fund manager at Mitsubishi UFJ Kokusai Asset Management Co in Tokyo.

“The (global) services sector has been decimated. The level of unemployed suggests this recovery will take some time.”

On Wall Street, the S&P 500 gained 1.67per cent on Wednesday, but the positive mood did not last into Asian trade.

The greenback also gained against the Australian and New Zealand dollars in a sign that some investors remain averse to risk.

Minutes from the U.S. Federal Reserve’s April meeting released on Wednesday showed policymakers reaffirmed a pledge to keep interest rates near zero until they are confident the economy is on track to recovery.

The U.S. government auctioned US$20 billion of 20-year debt on Wednesday for the first time since 1986. The 20-year yield eased slightly to 1.1549per cent in Asia, while the yield on benchmark 10-year Treasury notes fell to 0.6639per cent as traders sought the safety of government debt.

Another US$54 billion of 20-year bonds are expected over the next three months as the U.S. government ramps up spending to fund the economic recovery from the coronavirus pandemic. 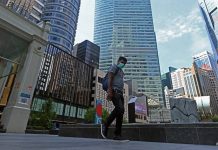 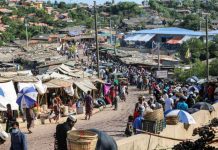 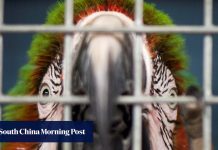 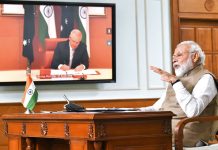 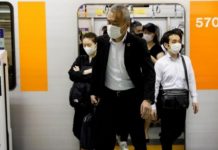 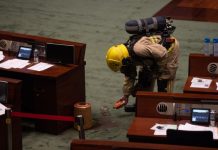 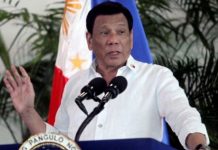 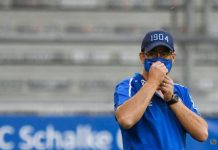