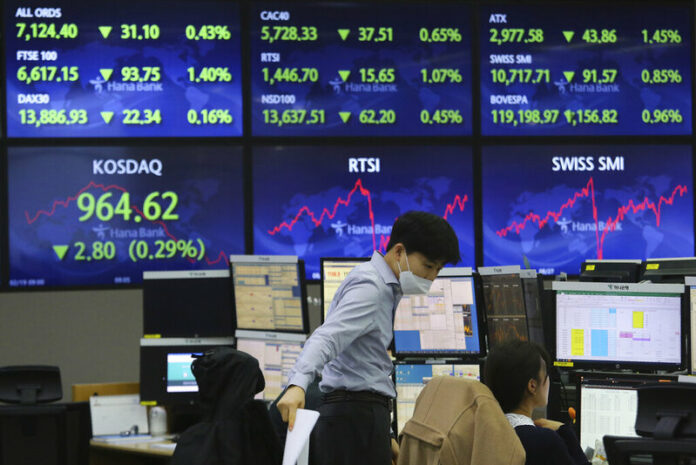 “The market is likely still on a reflation path, but the way will get choppier from here,” said Stephen Innes of Axi in a report. He said improvement requires “continued economic growth recovery” because government and central bank support already are reflected in asset prices.

Also Friday, a preliminary version of Japan’s monthly purchasing managers’ index for manufacturing rose to its highest level in just over two years. That suggested manufacturers are coping with the country’s latest state of emergency better than many people expected.

READ  Historic Paris train station evacuated due to nearby fire

Stock prices rose over the past six months on optimism about the development of coronavirus vaccines. But sentiment has been dented by conflicting data after renewed infection spikes in the United States and Europe prompted governments to reimpose travel and business curbs.

Shares of GameStop fell 11.4% on Thursday. Congress is conducting a hearing on the recent volatility of companies caught in a tug-of-war between Wall Street institutional investors betting against the companies and the online retail investors who pushed shares higher.

In energy markets, benchmark U.S. crude fell $1.01 per barrel to $59.52 in electronic trading on the New York Mercantile Exchange. The contract lost 62 cents on Thursday to close at $60.52. Brent crude, used to price international oils, retreated 90 cents to $63.03 per barrel in London. It shed 41 cents the previous session to $63.93. 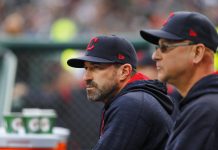 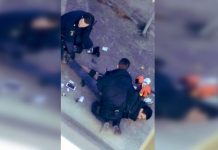 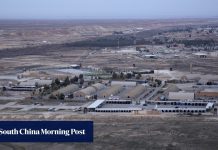 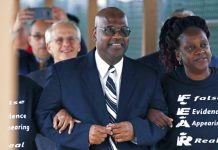 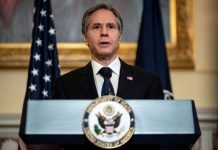 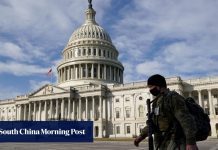 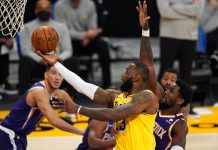 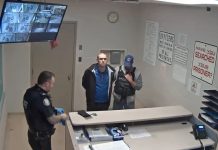 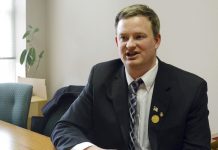 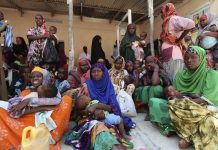