DUBAI: The Kuwait National Petroleum Company (KNPC) reported that two Asian contractors were found dead and several others injured after a fire broke out at a gas liquefaction unit inside its Mina Al-Ahmadi refinery on Friday.

“The National Petroleum announces with great sadness that two deaths of Asian contractor workers were found, who were found a short while ago at the scene of the accident,” the company said in its Twitter account.

The company also said that five of the 10 reportedly injured have been transferred from Al-Adan Hospital to Al-Babtain Hospital, in critical condition.


State news agency KUNA in a separate report has confirmed the blaze in the facility.
Meanwhile, the remaining three received treatment at the refinery’s clinic for minor burns.
Firefighting teams have arrived at the scene to control the blaze, which broke out during maintenance operations in the facility.
KNPC noted that the rest of the operations at the refinery remained uninterrupted as the fire took place in a unit that was already out of service.
The company added that local marketing and supply operations of the Ministry of Electricity and Water were also unaffected. 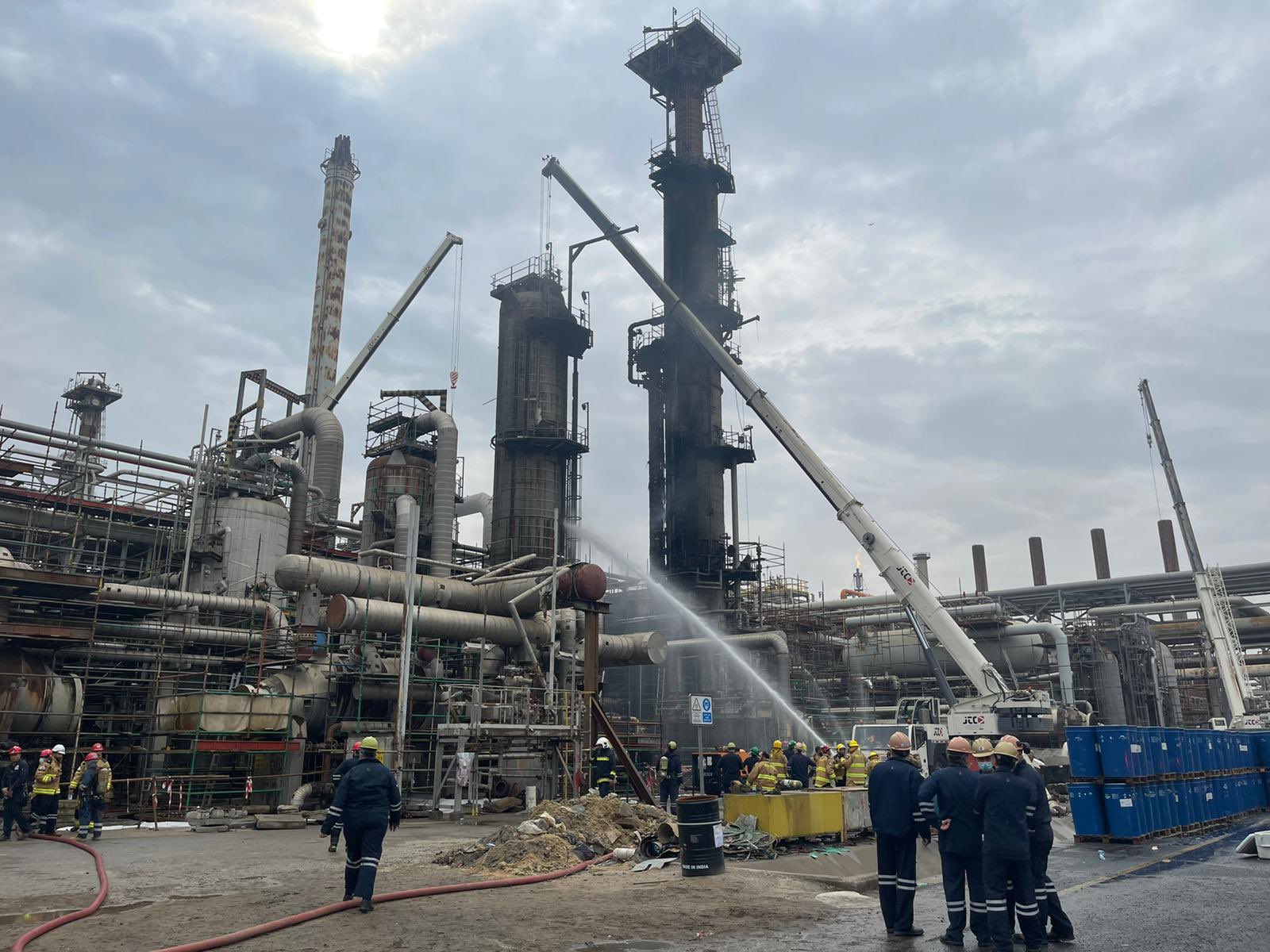 See also  Pelosi slams Trump for cutting Democrats out of loop on Baghdadi raid
Share on FacebookShare on TwitterShare on LinkedInShare on Reddit
asianewsdayJanuary 14, 2022 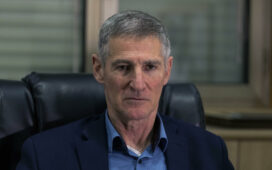 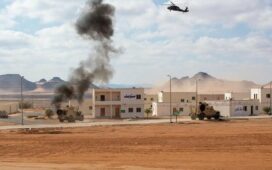 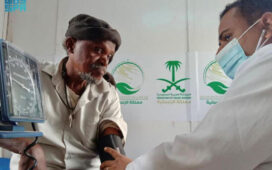 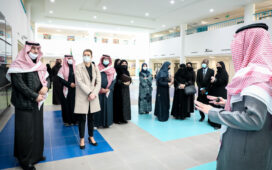 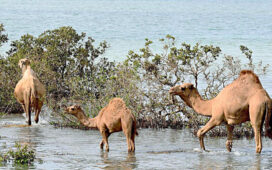 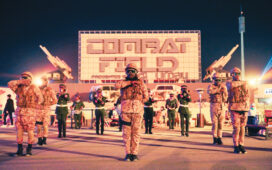 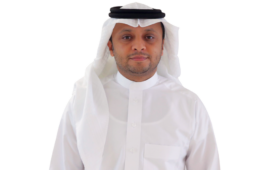 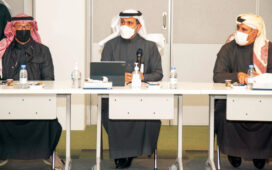 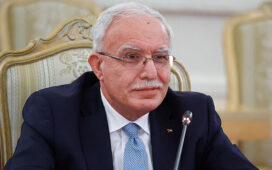 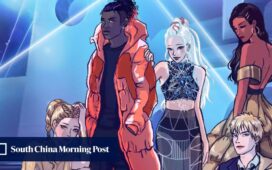