First announced back in E3 2017, the Atari VCS is finally entering the last stages of pre-production. The crowd-funded console/gaming PC hybrid is expected to be released in March 2020, after numerous delays.

The Atari VCS is retro-themed, after its groundbreaking ancestor – the Atari 2600.

While it might seem at first glance like a simple throwback to the older console, it’s actually a modern gaming console with system architecture resembling that of a Linux gaming PC.

If you want to play classic Atari games, you might want to pick up the Classic Joystick – which costs US$49.99. Otherwise, you’ll have to pick up the Modern Controller for US$59.99.

Unfortunately, those who backed the product on IndieGogo won’t be getting their consoles early in December, as promised.

Michael Arzt, Atari’s chief operating officer stated that the delay was due to a hardware upgrade, saying:

“The biggest change came as a result of work with our partners at AMD, when we were offered the opportunity to incorporate an all-new microprocessor built on a more powerful and more efficient architecture. The team is well-aware that the delay impacted our backers, but feels strongly that we made the right decision to improve the product’s performance.”

At this point, who knows how this console is going to fare in the market.

It’s coming out just before the PlayStation 5 and Microsoft’s next-generation console – which might allow it to either have a leg up on the competition, or crash and burn like the Ouya did. 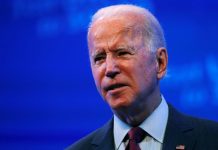 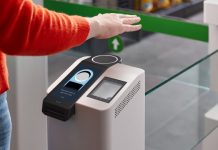 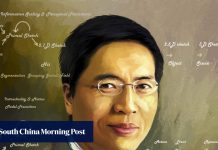 Artificial intelligence expert Zhu Songchun to return to China from US 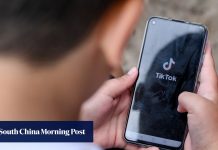 TikTok must resolve other US restrictions after Trump ban is halted, legal experts say 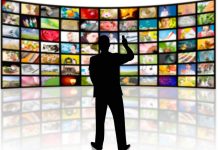 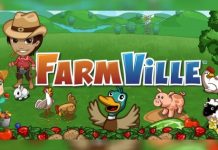 FarmVille comes to an end after 11 years on Facebook 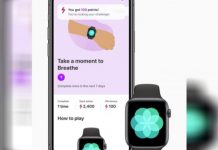 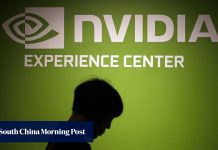 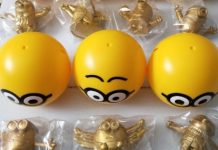 Why are people reselling McDonald's Gold Minion figurines at up to $100 each on Carousell? 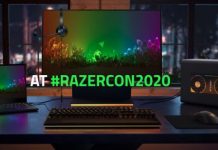