Diego Simeone’s side were smarting from twin defeats to Levante and Chelsea but went ahead in the 25th minute courtesy of an Alfonso Pedraza own goal following a goalmouth scramble, the strike being flagged offside then given after a VAR review.

Atletico survived another video review just before halftime when Thomas Lemar was shown a yellow card rather than a red for elbowing an opponent before record signing Joao Felix came off the bench to double their lead in the 69th on the volley.

A first win in four games in all competitions moved Atletico on to 58 points after 24 games, five clear of second-placed Barcelona, who have played 25, and six above third-placed Real Madrid. — Reuters

READ  Federer fined US$3,000 for swearing at Australian Open 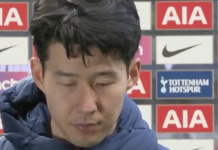 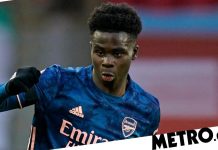 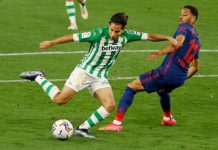 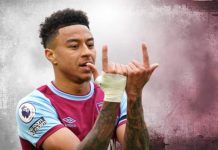 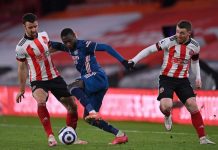 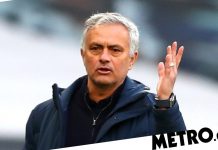 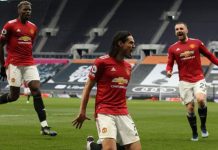 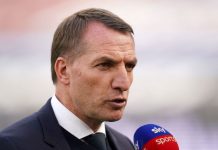