SYDNEY (REUTERS) – Australia’s trade surplus narrowed in November as China curbs on coal and farm goods took some steam out of exports, while a rebound in the domestic economy sucked in record goods imports.

Other data out on Thursday (Jan 7) showed Australia’s property market roaring back to life with approvals to build new houses hitting the highest in two decades.

Figures from the Australian Bureau of Statistics showed the country’s trade surplus contracted to A$5 billion (S$5.14 billion) in November, from A$6.6 billion the month before.

Overall exports rose 3 per cent in the month, mainly due to a sharp jump in gold shipments, but goods exports just to China dropped almost 10 per cent to a four-month low.

Diplomatic tensions with Beijing have seen the Asian giant clamp down on imports of Australian coal, barley and wine. China takes fully a third of Australia’s exports, with a particular hunger for the iron ore that feeds its steel and construction industries.

While earnings from the ore dipped slightly in November, they were still the second highest on record with a 12-month running total of A$140 billion.

Strength in demand domestically saw total imports into Australia jump 10 per cent in November, led by telecoms, cars and aircraft. Imports of goods hit a record, having more than recovered from a lockdown-driven dive in mid-2020.

Housing has been a key driver of activity as low mortgage rates helped lift prices out of a pandemic slump.

Approvals to build new dwellings rose 2.6 per cent in November, to the highest since mid-2018, while approvals for houses alone were up by a third on a year earlier.

Analysts see the latter as a near-term positive for the economy as houses take far less time to start and construct than apartment blocks. The sector employs a multitude of small builders and tradespeople, which has a big multiplier effect on activity. 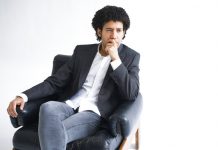 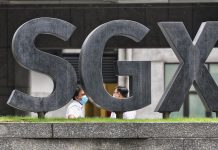 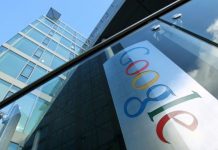 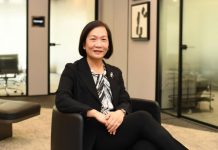 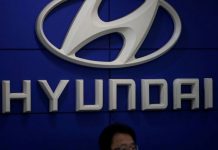