The door remains closed on the Barty serve, and it’s 40-0 after an ace. The game is claimed to love with net-cord shot that puts Keys to the back of the court.

Keys looks to really struggling here but produces a gritty hold. Barty’s game is just too strong and there are signs of despondency setting in. Still, she manages to send her opponent in the wrong direction to win a point, and then another for 30-30. And then a backhand from the back of the court forces a Barty error. Better from Keys. Much better.

Back on court, and the dominance continues, with a game served out with ease.

Nice photo of the scene and that cloudy sky from PA Media’s reporter out there.

Keys seems to have expended all her energy on that previous game. A double fault hands over two break and set points. That’s taken with aplomb from Barty with a clubbing winner.

A very long service game to hold. The surge is on, and Barty takes it to 30-0 with just three shots played. A glimmer at 30-15 and then Barty overdoes one down the line . 30-30 feels like a small victory for Keys, but she messes up the chance for a winner on her return. But Barty tightens up, too, and overdoes it once more for deuce. Then a skidding ball hands over a break point, as Barty clatters the ball high and out. A speeding ace saves that, and then some athleticism forces Keys into an error. Still, we go back to deuce again as Keys finds her way into the match. It’s saved by two good serves but we have a match on her hands.

The double break is claimed. Keys gets all keyed up, sorry, and whacks a gettable winner into the net cord for 30-30. Then a backhand return sets up another break point, one claimed with ease by Barty.

In the blink of an eye, Barty serves to love. Keys has a real job on her hands to tame that service game.

Better from Keys, far better. Keys wins a point for 15-15 and looks relieved, following up with going 30-15 up with a powerful top-spun volley. Then comes a winner to the right of the court. Then a fine serve.

Barty clatters an early ace, and Keys then fails to convert a second second for 30-0. Keys misses the next one to, and Barty already has command of the first set. The second serve crashes home.

A lengthy opening game sees Keys broken. We begin with an ace, but 30-30 comes around pretty quickly, but Barty nets to hand over a 40-30 lead. But an overhit slice from Keys leads to deuce. She serves well to claim advantage, and is then forced into hitting wide for another deuce. Another advantage to Keys, but she nets on the next point. It’s nervous out there. Barty’s forehand winner seizes the first break point, and a winner from mid-court after a drop shot takes it.

So then, it’s been all smiles in the buildup, two players who have enjoyed good form in this tournament. Off we go, and the crowd makes some noise as Keys gets ready to throw first.

Looks like a fuller crowd in the Rod Laver Arena, the numbers still reduced by Covid restrictions, and the players take the coin toss, with Keys choosing to serve first. The knock-up begins.

Bad news for the Australian of the year, whose post-match interviews have been a highlight of the tournament.

Here comes the home favourite, and she’s here in straight sets. Can Barty get past the semis for the first time? She lost at this stage in 2020 to Sofia Kenin, and last year to Karolina Muchova in the semi-finals. Madison Keys is also at her furthest stage of this tournament, having got here in 2015. She’s looking for her second ever Grand Slam final, having reached the US Open final in 2017 and lost to Sloane Stephens. Barty is the overriding favourite, and would seem to have too strong a game for her opponent, though the experts say she might be vulnerable to Key’s forehand.

This match will be followed by the second semi, where Danielle Collins takes on Iga Swiątek. The business end of the tournament is here, and the weather is thundery in Melbourne. It’s likely the tennis will be much the same.

See also  Federer to add to Australia bushfire appeal as tennis donations swell
Share on FacebookShare on TwitterShare on LinkedInShare on Reddit
asianewsdayJanuary 27, 2022 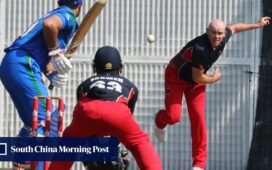 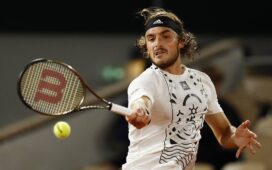 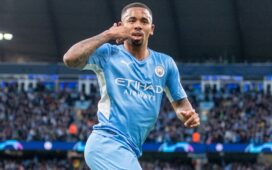 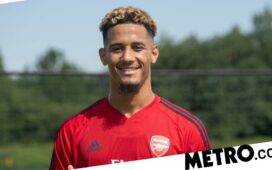 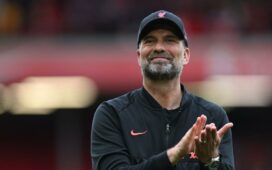 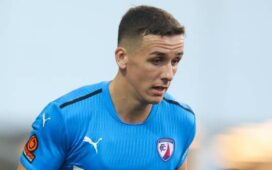 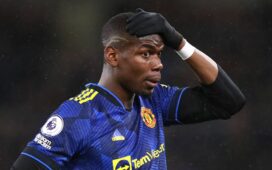 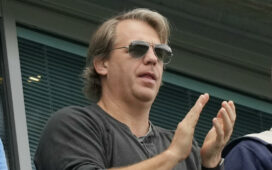