MELBOURNE: As Serena Williams walked off the court after her latest so-close-yet-so-far bid for a 24th Grand Slam title ended with a loss to Naomi Osaka at the Australian Open, the 39-year-old American paused and put her hand on her chest as thousands of spectators rose to applaud.
Was this, Williams was asked at a news conference after the 6-3, 6-4 semifinal defeat, her way of saying goodbye?
“If I ever say farewell,” she replied with a smile, “I wouldn’t tell anyone.”
When the next question returned the conversation to the subject of Williams’ many mistakes Thursday (Wednesday night EST) — twice as many unforced errors, 24, as winners, 12 — she shook her head, teared up, said, “I’m done,” and abruptly ended the session with reporters.
Once again, Williams played well enough to get to the closing days of a major tournament. And once again, he couldn’t quite get the job done in order to add one more Grand Slam trophy to her collection of 23 and equal Margaret Court for the most in tennis history.
Osaka, who also beat Williams in the chaotic 2018 US Open final, reached her fourth major title match and stretched her winning streak to 20 matches by claiming the last eight points.
“I don’t know if there’s any little kids out here today, but I was a little kid watching her play,” Osaka, 23, said about Williams, “and just to be on the court playing against her, for me, is a dream.”
The No. 3-seeded Osaka’s Grand Slam collection also includes last year’s US Open and the 2019 Australian Open and she is, without a doubt, the most dangerous hard-court player in the women’s game at the moment.
That used to be Williams, of course. But she was off-target too much in this contest.
“I could have won. I could have been up 5-Love,” said Williams, who instead took a 2-0 lead at the outset before dropping the next five games. “I just made so many errors.”
Her forehand, in particular, went awry, with no fewer than 10 unforced errors off that side in the first set alone.
“Too many mistakes there,” she said. “Easy mistakes.”
Williams’ frustration was made plain early in the second set, when she leaned over and screamed, “Make a shot! Make a shot!”
After collecting her professional era-record 23rd Slam singles trophy at Melbourne Park while pregnant in 2017, Williams reached four major finals and lost them all.
She’s also now lost in the semifinals twice in that span.
So on Saturday, at 7:30 p.m. local time (3:30 a.m. EST), Osaka will meet a first-time Grand Slam finalist for the championship. No. 22 Jennifer Brady of the United States was scheduled to face No. 25 Karolina Muchova in Thursday’s second semifinal.
“Everyone’s just really excited whenever they play their first final, but they’re also really nervous,” Osaka said, then added with a laugh: “So I don’t want to wish nerves on someone, but hopefully one of them gets nervous.” 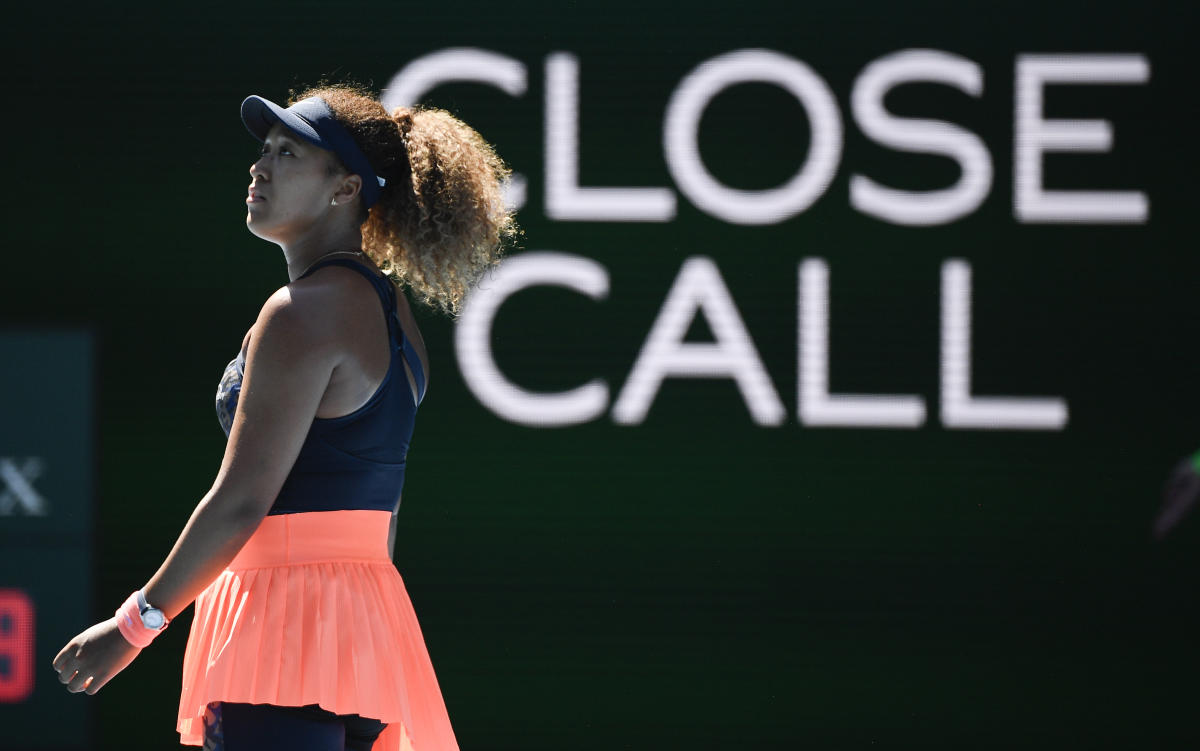 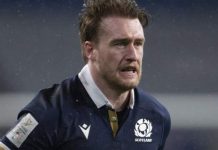 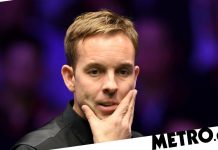 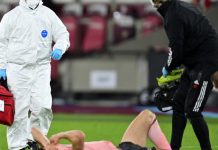 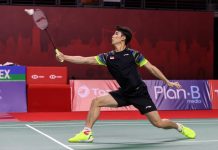 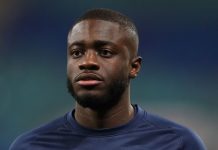 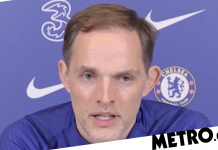 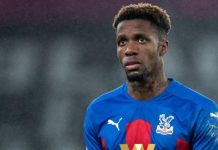 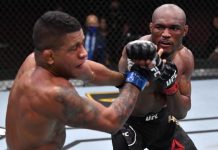 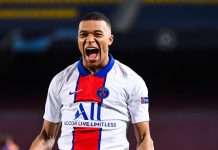