Although ministers are traditionally sworn in at a ceremony by the governor-general, this did not occur in the case of Mr Morrison’s additional roles and Mr Albanese said it appeared key Cabinet members were not aware of the appointments.

“This was a centralisation of power by the former Prime Minister,” Mr Albanese, who has sought advice from the solicitor-general, Australia’s second law officer, told reporters on Monday (Aug 15).

“This isn’t some, you know, local footy club,” he added. “This is a government of Australia where the people of Australia were kept in the dark as to what the ministerial arrangements were.”

Mr Morrison could not immediately be reached for comment. 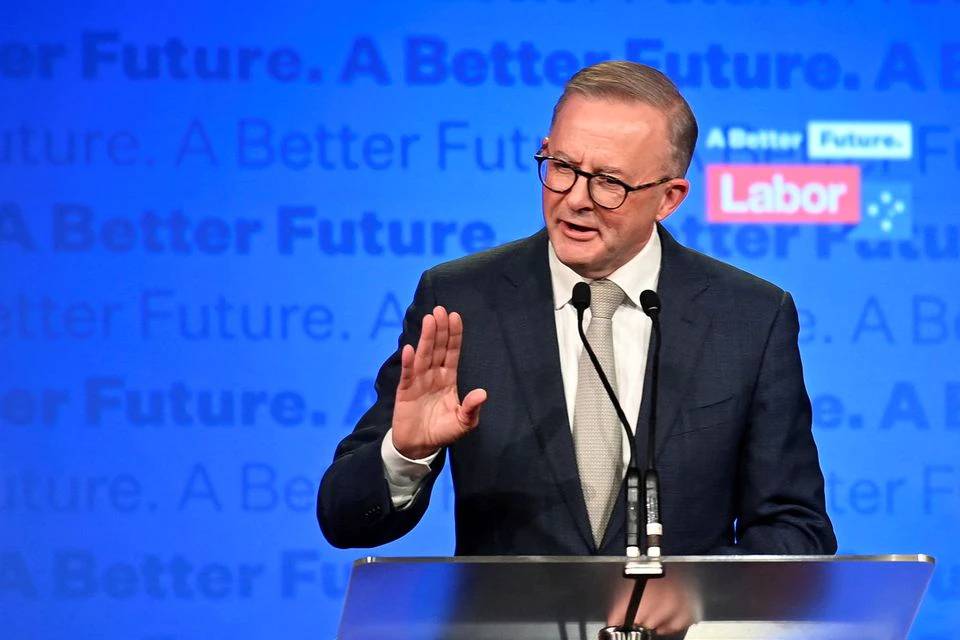 In an emailed statement, the governor-general’s office told Reuters the appointments were valid under the constitution, did not require a swearing-in ceremony, and added that publicising them was a matter for the government of the day.

“It is not uncommon for ministers to be appointed to administer departments other than their portfolio responsibility,” the spokesperson for the governor-general’s secretary said.

The governor-general followed normal process and acted on the government’s advice in appointing Mr Morrison to administer portfolios besides his own department and the cabinet, the spokesperson added.

The Australian newspaper said Mr Morrison was appointed health minister in 2020, alongside Health Minister Greg Hunt, to avoid concentrating power in one person when biosecurity emergency powers were adopted to tackle the coronavirus pandemic.

He was later also appointed finance minister and resources minister. Former resources minister Keith Pitt told broadcaster ABC the situation was “unusual” and he was “concerned” when he was told Mr Morrison shared his responsibilities in 2021.

Mr David Littleproud, the leader of the Nationals party, the coalition partner of Mr Morrison’s Liberal party, told ABC radio the news was “disappointing”, and added that the Cabinet should be trusted.

It was not immediately clear what the implications were for the Liberal party’s coalition with the National party.

“These revelations do raise into question our Westminster system of government,” said Ms Bridget McKenzie, the National leader in the Upper House.

“Who is the senior minister, what if they disagreed?” she asked the ABC. 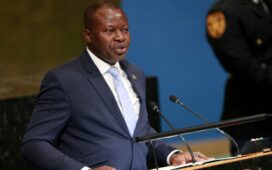 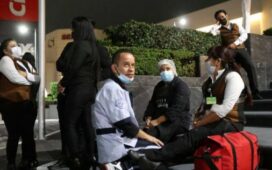 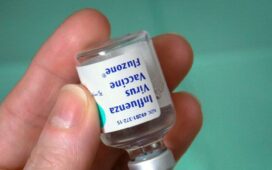 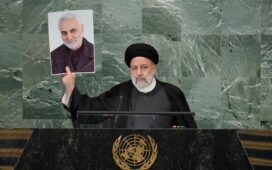 In the Ukrainian army, Soviet-era artillery bows out