Authors back Sally Rooney’s boycott of an Israeli publisher


Major authors including Kamila Shamsie, Monica Ali and China Miéville have backed Sally Rooney’s decision not to sell translation rights to an Israeli publisher, describing it as an “exemplary response to the mounting injustices inflicted on Palestinians”.

Rooney turned down an offer to sell Hebrew translation rights in her new novel, Beautiful World, Where Are You, to the publisher Modan, which had published her previous two books, and which had put in a bid. The bestselling Irish novelist said last month that she supported the Boycott, Divestment, Sanctions movement (BDS), which works to “end international support for Israel’s oppression of Palestinians and pressure Israel to comply with international law”, and that she did not feel it would be right to collaborate with an Israeli company “that does not publicly distance itself from apartheid and support the UN-stipulated rights of the Palestinian people”.

While two Israeli book chains subsequently announced that they would pull Rooney’s books from their shelves, the novelist’s move has now been backed by 70 writers and publishers. In a letter organised by Artists for Palestine UK, a cultural network “standing together for Palestinian rights”, names including Kevin Barry, Rachel Kushner, Geoff Dyer, Pankaj Mishra, Carmen Callil and Ahdaf Soueif said they supported Rooney’s decision.

“Palestinian artists have asked their international colleagues to end complicity in Israel’s violations of their human rights, and this for many of us is a clear ethical obligation,” the authors write. “Sally Rooney’s refusal to sign a contract with a mainstream Israeli publisher – which markets the work of the Israeli Ministry of Defence – is therefore an exemplary response to the mounting injustices inflicted on Palestinians.”

The letter points to Human Rights Watch’s conclusion in April that Israel is committing the crimes of apartheid and persecution. It also highlighted the fact that Rooney was one of more than 16,000 signatories to A Letter Against Apartheid in May, calling then for “an immediate and unconditional cessation of Israeli violence against Palestinians”.

“Like her, we will continue to respond to the Palestinian call for effective solidarity, just as millions supported the campaign against apartheid in South Africa,” say the writers, who also include Courttia Newland, Andrew O’Hagan, Nii Ayikwei Parkes and publisher Alexandra Pringle. “We will continue to support the nonviolent Palestinian struggle for freedom, justice and equality.”

Shamsie, the British-Pakistani winner of the Women’s prize and a signatory to the letter, has previously had a literary prize withdrawn over her support for the BDS movement. She has said that she will not allow her work to be published in Israel “on the basis that there is no Israeli publisher who is completely unentangled from the state”, and that she does “not want to cross the picket line formed by Palestinian civil society, which has asked everyone who wants to change the situation to not cooperate with organisations that are in any way complicit with the Israeli state”.

The Palestinian Campaign for the Academic and Cultural Boycott of Israel, a founding member of BDS, said it “salute[d]” the authors who had supported Rooney in her “decision to stand in firm solidarity with the Palestinian struggle for freedom, justice and equality by turning down a contract with a publisher that is complicit in Israel’s apartheid regime”. 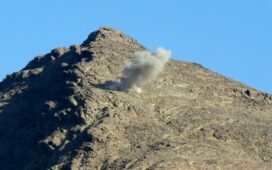 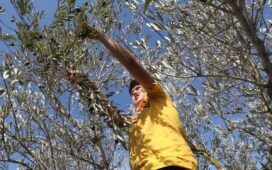 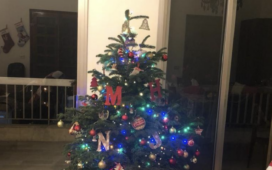 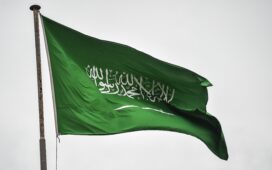 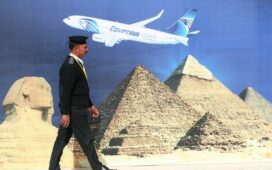 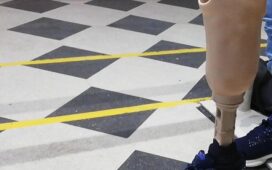 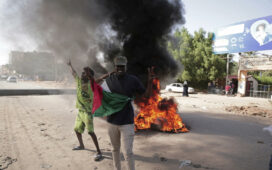 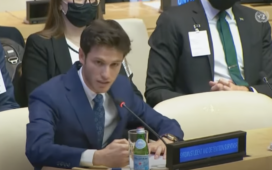