SINGAPORE – National shuttler Loh Kean Yew celebrated reaching a career-high in the world rankings by beating India’s Kashyap Parupalli 21-11, 21-14 in 32 minutes in the Indonesia Open first round on Tuesday (Nov 23).

The world No. 26 will take on Japan’s world No. 1 Kento Momota or 19th-ranked Indian Lakshya Sen in the second round of the Badminton World Federation World Tour Super 1000 event at the Bali International Convention Center on Thursday.

Loh was in total control in his first game at the US$850,000 (S$1.16 million) event but faced more resistance from his world No. 34 opponent in the second frame.

Nevertheless, the 24-year-old Singaporean produced a typical late surge to turn around a 14-12 deficit with nine straight points to extend his perfect record against the 2014 Commonwealth Games men’s singles champion to 3-0.

Meanwhile, compatriot Yeo Jia Min, who also climbed to a career-high world No. 18 in the women’s singles rankings released on Tuesday, will take on Poland’s world No. 63 Jordan Hart later in the day. 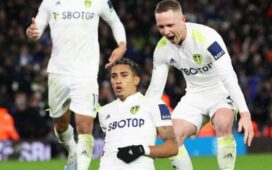 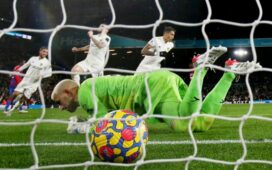 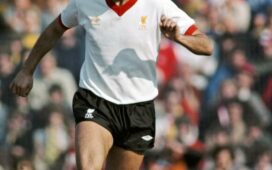 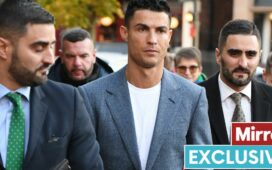 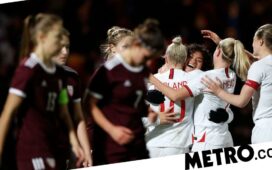 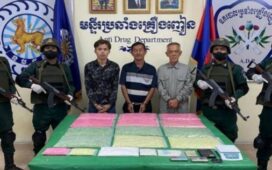 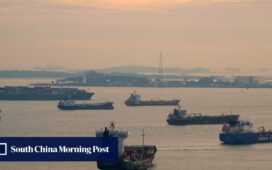