The foreign ministers congratulated each other on the historic agreement and stressed the need to move relations forward in a way that promotes peace and stability in the region.

He added that Manama’s stand regarding a two-state solution to the Palestinian-Israeli conflict remains the same. 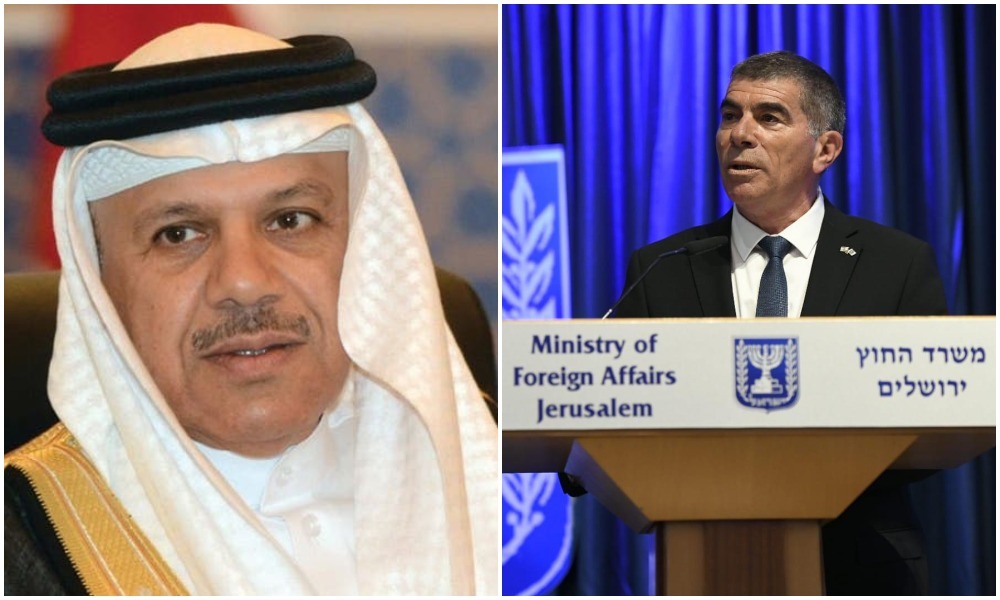 Gargash: UAE-Israel agreement will not be at the expense of the Palestinian issue 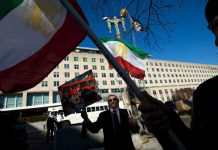 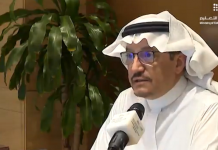 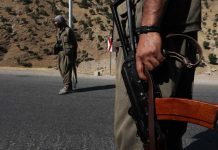 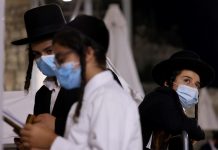 Israelis Prepare to Celebrate the Year’s Holiest Days Under Lockdown 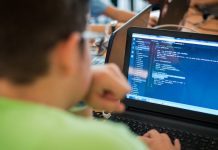 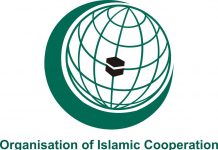 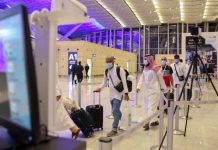 What you need to know about travel guidelines in Saudi Arabia