A woman walks past the Baidu booth at the China International Technology Fair in Shanghai.

GUANGZHOU, China — Baidu has tapped the co-founder of bike-sharing start-up Mobike to be the chief executive of its electric car venture with Chinese automaker Geely, a source with knowledge of the matter told CNBC.

On the search giant’s fourth quarter earnings call on Thursday morning in Asia, CEO Robin Li said the electric vehicle company had picked a leader for the venture without disclosing a name.

But CNBC has confirmed Xia Yiping, co-founder of Mobike, will be the CEO of the new entity, according to the source who requested anonymity as they were not allowed to discuss the information publicly.

Baidu declined to comment when contacted by CNBC. Geely said it was not familiar with the appointment of Xia. Reuters first reported the news.

Xia previously worked at Fiat Chrysler and Ford before he co-founded Mobike, according to his LinkedIn profile. Mobike was part of China’s boom — and eventual bust — in shared bike start-ups. Mobike was eventually acquired by Chinese food delivery giant Meituan in 2018.

On the earnings call, Li revealed that Baidu’s electric car firm hopes to launch its first vehicle within three years. Li also said a brand name has been chosen but did not release it.

Baidu’s push into electric vehicles is an attempt to diversify its business beyond just advertising. 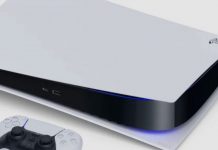 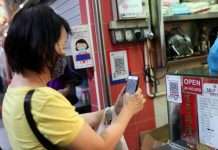 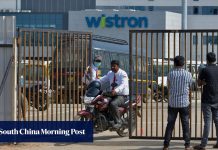 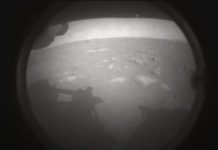 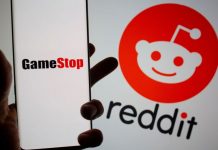