MILAN, Dec 31 — Mario Balotelli got off to a flying start for Monza yesterday after bagging his first goal for his new club just three minutes into his debut for Silvio Berlusconi’s ambitious team.

Italy international Balotelli signed a deal until June for the Serie B side earlier this month and made an immediate impact when he met Carlos Augusto’s cross to put them ahead in a 3-0 win over promotion rivals Salernitana.

Balotelli, who had been without a team since the summer before signing for the club from just outside Milan, also had a goal ruled out for a clear offside before he was substituted just after the hour mark.

Antonino Barilla put the hosts two up just before the break when he slammed home from close range, and substitute Marco Armellino made sure of the win which takes Monza just two points from the two automatic promotion places when he added a third deep into stoppage time.

Salernitana had been leading Italy’s second tier at the start of the day but drop to second following their thumping defeat, level on 31 points with new leaders Empoli.

“Mario needs to play… I was brave to put him in from the start but he did well to do what he knows best,” said Monza coach Cristian Brocchi.

“Our hope is that he can keep improving his match fitness because his quality is undeniable.”

Former AC Milan owner and Italian prime minister Berlusconi purchased Monza in September 2018 for around €3 million (RM14.87 million) with the club in the third tier, having sold Milan for €740 million in April 2017.

READ  Blood, sweat and tears for Jeremy Lin in China

Balotelli played under the flamboyant Berlusconi and current Monza CEO Adriano Galliani at Milan between 2013 and 2014 and then on loan from Liverpool for the 2015-16 Serie A season.

He arrived at Milan in January 2013 and scored 12 goals to help the ‘Rossoneri’ reach the following season’s Champions League.

Balotelli also rejoins former Milan teammate Kevin Prince Boateng, who signed for Monza in September and had a hand in their second goal on Wednesday.

The 30-year-old, who has scored 14 times in 36 appearances for Italy, played for his hometown team Brescia last season but couldn’t do anything to stop them from being relegated to Serie B.

He has had a turbulent career since bursting on the scene as a talented teenager at Inter Milan in 2007, going on to play in the team that won the treble under Jose Mourinho in 2010.

Balotelli also won the Premier League title with Manchester City in 2012 before shining in that year’s European championships, where he helped Italy reach the final.

He has also played for Nice and Marseille in France but has failed to live up to the promise of the early stage of his career. — AFP 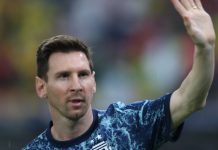 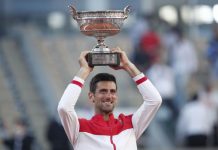 Copa América: Neymar on the mark as Brazil open with Venezuela win 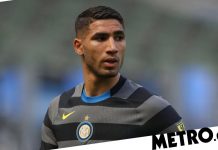 Paulo Fonseca agrees to become the new manager of Tottenham 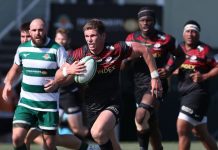 Owen Farrell leads Saracens back to Premiership with command performance 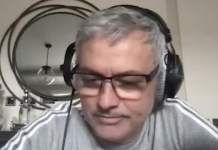 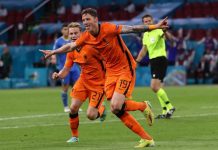 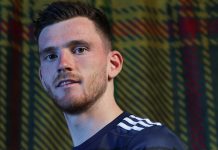 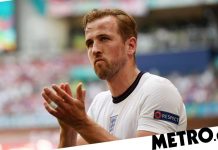