LONDON, Feb 5 — Two top Bank of England officials stressed yesterday the need for restraint on pay rises, drawing an icy reaction from unions and government, a day after the BoE sought to head off inflation running at a 30-year high by raising interest rates again.

Governor Andrew Bailey said rising wage pressure threatened the BoE’s ability to keep a grip on inflation, even as households faced the biggest calendar year squeeze on their incomes since at least 1990.

“I’m not saying nobody gets a pay rise, don’t get me wrong, but I think, what I am saying, is we do need to see restraint in pay bargaining otherwise it will get out of control,” Bailey told BBC radio in an interview broadcast yesterday.

“We are looking, I think, to see quite clear restraint in the bargaining process because otherwise, as I say, it will get out of control. It’s not at the moment, but it will do.”

Asked about Bailey’s comments, Prime Minister Boris Johnson’s spokesman said: “Well, it’s not something the Prime Minister’s calling for — we obviously want a high growth economy and we want people’s wages to increase.”

Finance minister Rishi Sunak on Thursday said it was not his job to set private-sector wages, but that the right way to achieve higher wages was through greater productivity.

“Workers don’t need lectures from the Governor of the Bank of England on exercising pay restraint. Why is it that every time there is a crisis, rich men ask ordinary people to pay for it?,” Unite’s general secretary, Sharon Graham, said.

The hit to ordinary households’ living standards is posing a major challenge to Johnson, who is also battling to keep his job after criticisms over social events in Downing Street during lockdown.

Sunak announced measures to ease the hit from a 54 per cent leap in energy costs in April, when higher social security contributions are also due to kick in.

BoE Chief Economist Huw Pill, asked by Bloomberg Television if he agreed with Bailey’s call for a slowdown in pay increases, said: “You’re not going to get me to criticise my boss,” before echoing some of the concerns.

“A key assumption in our forecast… is that we don’t see from the middle of next year, persistence emerging in wage and domestic cost developments, stemming from these second-round effects,” Pill said.

“It’s that lack of that, the fact that policies including monetary policy do enough to avoid that, that is central to bringing our inflation back towards target. If we were to see developments that were not consistent with that assumption, then of course, we would have to think about further action.”

On Thursday the BoE raised borrowing costs for the second time in two months, taking its Bank Rate to 0.5 per cent. Nearly half its policymakers wanted a bigger increase to 0.75 per cent.

The BoE said consumer price inflation — which was 5.4 per cent in December — was set to hit around 7.25 per cent in April on the back of surging energy costs before dropping, and post-tax income for working households would fall by 2 per cent this year.

Bailey said the BoE faced a “very difficult balance” to steer the economy between the pain of falling living standards and the fight to bring down inflation.

The BoE on Thursday flagged further modest tightening “in the coming months.”

Investors yesterday added to their bets on borrowing costs rising at the BoE’s next meetings with rate futures pointing to Bank Rate hitting 1.0 per cent by May and almost 1.5 per cent as soon as August.

The Bank Rate stood at 0.75 per cent before the pandemic swept Europe, which prompted the BoE to cut it to all-time low of 0.1 per cent. — Reuters 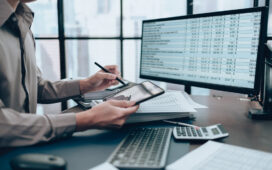 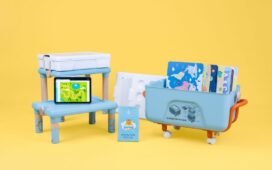 China’s special-purpose bonds: what are the risks and rewards of infrastructure-fuelled debt? 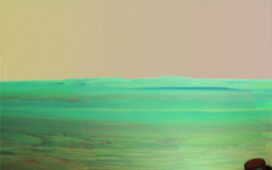 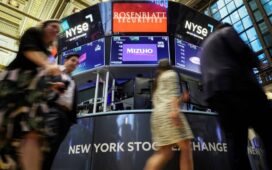 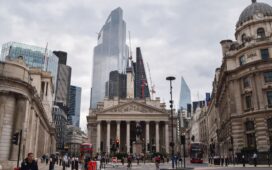