Josep Bartomeu says Barcelona are already preparing for life without Lionel Messi as the Argentinean star edges closer to the twilight of his career.

Messi has been at the Nou Camp since 2001, and in that time he has developed into what many people regard as the greatest footballer ever to play the sport.

During his time at Barcelona Messi has scored an astonishing 603 goals in 687 games in all competitions, and has won ten La Liga titles, four Champions Leagues and six Copa del Reys.

He is expected to sign an extension to his contract which would see him stay at Barcelona for another four years, but speaking to Reuters Bartomeu admitted the club are already making preparations for how to cope with Messi’s retirement.

“We think it is our obligation to work on the post-Messi era,” he said.

“We are thinking about a post-Messi era because we are bringing in new players… We have to think about this changing era when Messi will give up playing football but, as president, I hope that he is going to be (have) very large years playing with us still.”

Barcelona have made five signings so far this summer, the two most high-profile being Frenkie de Jong from Ajax and Antoine Griezmann from Atletico Madrid.

When he does eventually retire, Messi will be seen as possibly the most legendary player to ever pull on the Barcelona shirt.

His goals tally puts him far above any other player in Barcelona’s all time top scorers, with the closest challenger, Cesar, finding the net ‘just’ 232 times.

Messi will be hoping to inspire Barcelona to their first Champions League title since 2015 next season, following their stunning collapse against Liverpool in last year’s semi-final which saw them throw away a 3-0 advantage from the home leg to eventually lose 4-3 on aggregate. 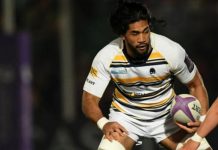 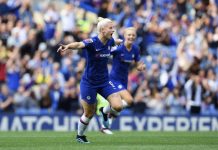 UFC 250: Sean O’Malley looks for another ‘viral knockout’ and says he is ‘taking hype away’ from Cody Garbrandt and Aljamain Sterling 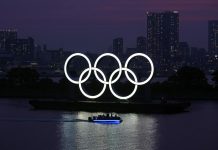 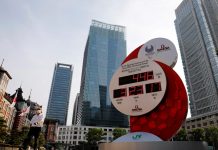 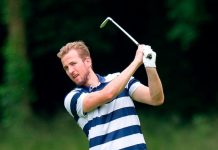 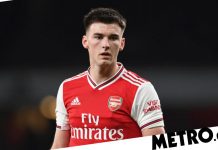 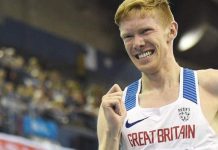 Tom Bosworth: 'I cried to myself in a field when Olympics were postponed' 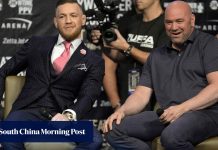 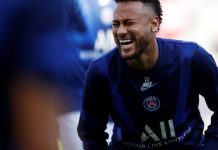