James will stay in Los Angeles for treatment and miss his first game of the 2020-21 season on Wednesday when the Lakers play at Sacramento.

The 36-year-old playmaker has been nagged by the injury but still managed to deliver 38 points, five rebounds, six assists, two steals and a blocked shot over 37 minutes on Tuesday in a 114-104 home loss to Phoenix.

James is expected to play in Sunday’s NBA All-Star Game in Atlanta, which he said last month was a “slap in the face” to NBA players after the event had originally been called off due to the Covid-19 pandemic.

In playing all 36 games for the Lakers so far this season, James is averaging 25.8 points, 8.0 rebounds and 7.8 assists.

By sitting out the Lakers’ final game before the NBA’s mid-season break, James will play only the All-Star Game from March 1 to March 12, when the defending champions launch the second half of their schedule at home against Indiana.

The Lakers are also without star big man Anthony Davis, sidelined by a right leg injury, as well as Spanish centre Marc Gasol, who is on the Covid-19 list. 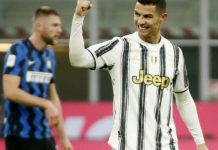 Is BBC’s ‘The Terror’ a true story? The tale of Franklin’s Northwest Passage expedition and its legacy 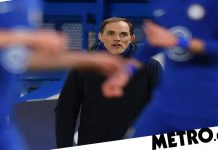 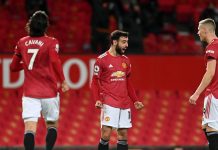 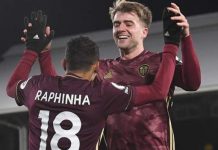 Bamford scores and sets up winner as Leeds defeat Fulham 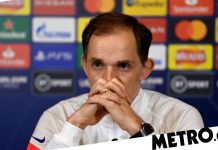 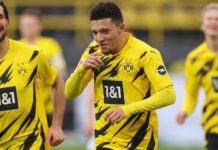 No regrets at Sancho leaving Man City For Dortmund – Guardiola 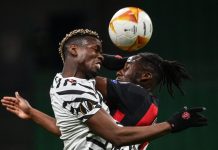 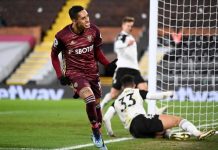 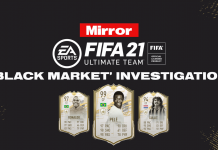