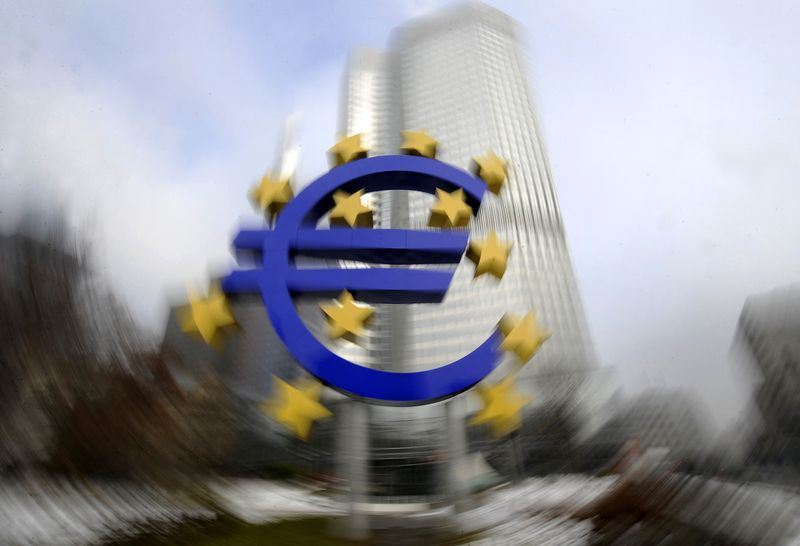 © Reuters. FILE PHOTO: A euro sculpture is pictured in front of the headquarter of the European Central Bank (ECB) in Frankfurt, January 15, 2009. REUTERS/Kai Pfaffenbach

BERLIN (Reuters) – The premier of the German state of Bavaria called on the European Central Bank (ECB) on Wednesday to tighten monetary policy to counter rising inflation in Europe’s biggest economy, according to an interview in Handelsblatt business daily.

“Inflation is rising overall and at the same time there are still zero interest rates for savers. It is a fact that there is creeping expropriation,” Markus Soeder, head of the conservative Christian Social Union, told Handelsblatt.

“In the face of inflation, the ECB should slowly scale back its ultra-loose monetary policy,” he said.

Harmonised consumer prices rose 5.7% year-on-year last month in Germany after a record increase of 6.0% in November, well above the ECB’s price stability target of 2% for the euro zone, preliminary data showed last week.

“Germany is experiencing the worst price rises since 1993,” Soeder told the paper. “So the government must urgently provide relief for citizens and the economy,” he said, suggesting energy tax relief.

German government officials and policymakers at the central bank have said they expect inflation to ease further in the coming months as transitory effects wane.

Central banks including the U.S. Federal Reserve have acknowledged that inflation may prove more persistent than once thought, but the ECB has stuck to its view that price growth will slip back below its 2% target in late 2022 on its own.

See also  UK rejects 'Britain First' trade policy, taking swipes at U.S. and EU
Disclaimer: Fusion Media would like to remind you that the data contained in this website is not necessarily real-time nor accurate. All CFDs (stocks, indexes, futures) and Forex prices are not provided by exchanges but rather by market makers, and so prices may not be accurate and may differ from the actual market price, meaning prices are indicative and not appropriate for trading purposes. Therefore Fusion Media doesn`t bear any responsibility for any trading losses you might incur as a result of using this data. 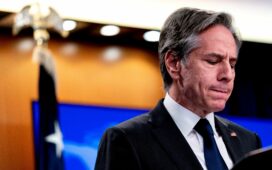 The Daily Money: The world's 10 wealthiest men increased their fortunes during pandemic 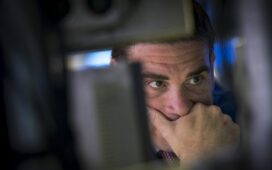 Microsoft to buy 'Call of Duty' maker for $68.7 billion in gaming push 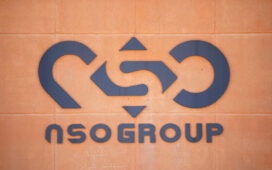