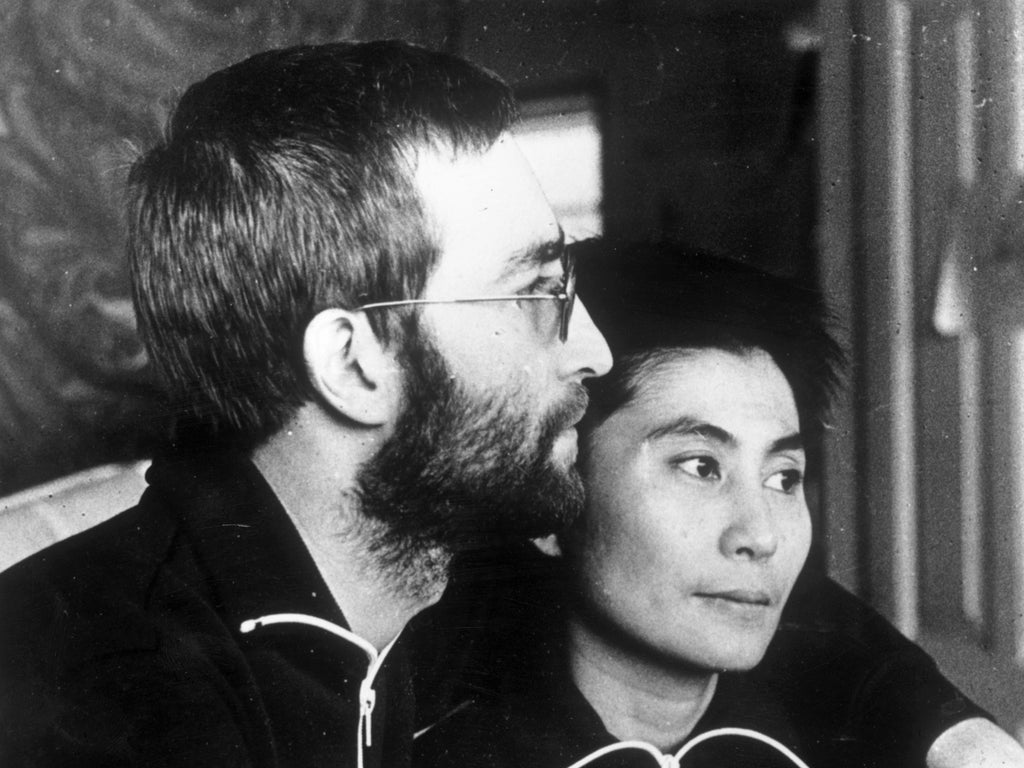 Yoko Ono appears to agree with fans who believe that a new documentary about the Beatles dispels the notion that she broke up the band.

Peter Jackson’s newly released three-part documentary titled Get Back follows the British group as they make their final album, 1970’s Let It Be.

The 88-year-old artist, who was also the wife of John Lennon, has routinely been villainised as the reason why the Beatles disbanded.

Since the release of Get Back on Disney Plus, however, viewers have taken to social media to comment on their opinions about the documentary. Many highlighted how its archival footage shows Ono in a different light to how she is commonly presented.

The artist and activist seemed to agree with fans who believe the documentary has vindicated her.

On Saturday (27 November), Ono shared an article titled “Beatles Fans Think ‘Get Back’ Dispels The Idea That Yoko Ono Broke The Band Up” with her 4.6 million Twitter followers.

The archival footage featured in Jackson’s documentary shows that while Ono was present during the making of Let It Be, she seemed to keep to herself. In numerous scenes, she is seen knitting, eating, or reading the newspaper as opposed to getting involved with the band members.

“Yoko out here rollin’ joints & eating chicken cutlets while history is being made,” wrote one viewer.

“Feel like pop culture made the Yoko situation seem more tense than it was, she’s just kinda chilling, chatting with Linda [McCartney],” said someone else.

Another person quipped: “Watching Get Back and learning how Yoko destroyed the Beatles by sitting quietly and reading the paper and sorting through her mail.”

“She never has opinions about the stuff they’re doing. She never says, ‘Oh, I think the previous take was better than that one.’ She’s a very benign presence and she doesn’t interfere in the slightest.”

You can read The Independent’s five-star review of Get Back here, as well as our interview with the director Peter Jackson here. 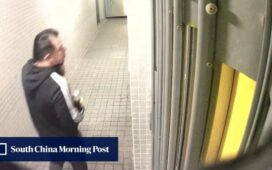 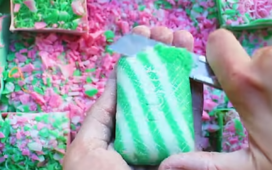 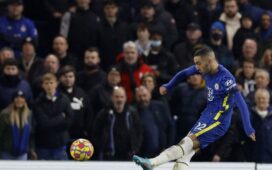