Sunday was a night of triumph for Brazil’s female footballers and their adoring young fans, as the Corinthians team defeated Colombia’s Santa Fe in the Women’s Copa Libertadores finals at the Gran Parque Central stadium in Montevideo, the capital of Uruguay.

With a score of 2-0, Brazil’s Corinthians – a professional women’s football club based in the city of Sao Paulo and known in full as Sport Club Corinthians Paulista – became only the second team in the tournament’s history to win South America’s premier club competition three times, having previously been crowned champions in 2019 and 2017.

Sixteen teams took part in the South America-wide football tournament. With the Corinthians’ victory, 10 of the 13 winners to date have come from Brazil.

With last year’s biggest games postponed or played in front of only a handful of fans, this year’s matches finally brought supporters back to the stands for the first time since the pandemic, though attendees over the age of 12 were still required to show proof of vaccination.

Covid-19 cases in Uruguay have significantly levelled off from a surge earlier this year, according to data from Johns Hopkins University. More than 75 per cent of the population is fully vaccinated.

SEND US YOUR PICTURE

Do you have a Big Picture to share with us? The image should be a recent one, with minimal digital enhancement. Send it to stimage@sph.com.sg with the title BIGPIC followed by a description of your photo. Images should be in jpg format and no more than 2MB in size. 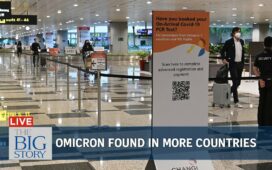 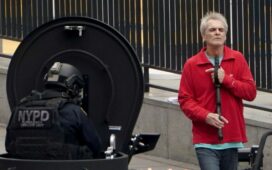 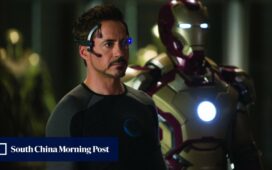 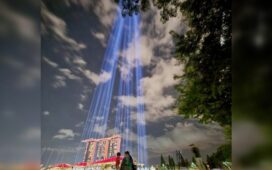 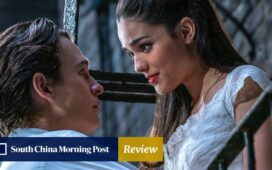 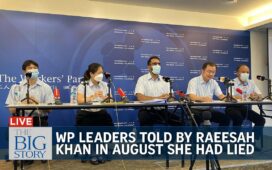 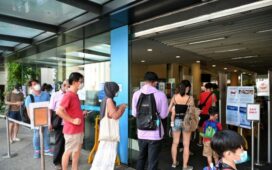 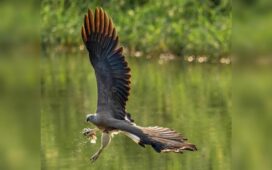